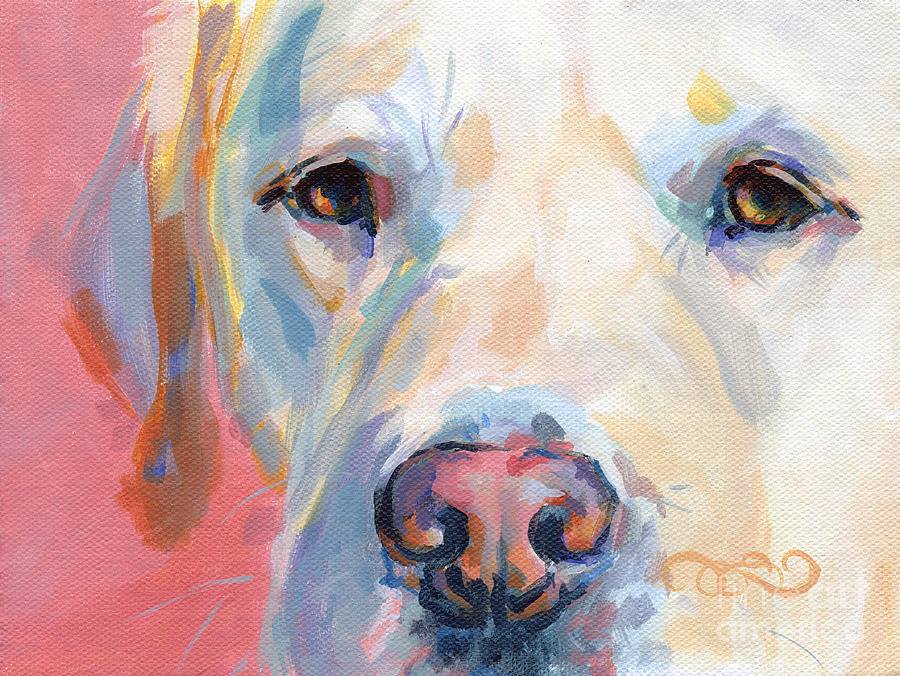 “Snow Nose.” Does your dog have it, or does he or she have what’s called a “Dudley nose?”

When a dog has a pink nose and its breed is *supposed* to have a black one, it’s called nasal depigmentation, or, more commonly, a “Dudley nose.” Typically, the dog is born with a solid black nose that gradually fades to a pale brown, pink, or in the case of complete depigmentation, pinkish white. This should not be confused with “snow noseisa” also called “winter or snow nose,” a separate but common condition in which dark pigment on a dog’s nose fades during the winter months and darkens again in spring and summer. Complete depigmentation never occurs. Snow nose is often seen in Siberian Huskies, Golden Retrievers, Labrador Retrievers, Bernese Mountain Dogs, and a few other breeds.

Dudley noses are considered a fault in many breeds, including Labrador Retrievers, but have you ever wondered where the term came from?

The term originated with bulldogs bred in the town of Dudley in the West Midlands of England, dogs that had flesh-colored noses. Later, the term was used in other breeds that occasionally produced a dog with a flesh-colored nose.

In Rawdon Lee’s, “A History and Description of the Modern Dogs of Great Britain and Ireland (Nonsporting Division) (1894),” the author describes dogs with “Dudley faces:” “Dogs that have flesh-coloured noses, with which light-coloured eyes and generally yellowish-looking countenances are often associated, are called ” Dudley ” because such animals originally came from that part of the Black Country known as Dudley, which is in Worcestershire. Personally, where a dog is otherwise good, I would not disqualify him for his Dudley markings; but I must confess to being in the minority whilst holding such an opinion.”

5 thoughts on “The Dudley Nose”