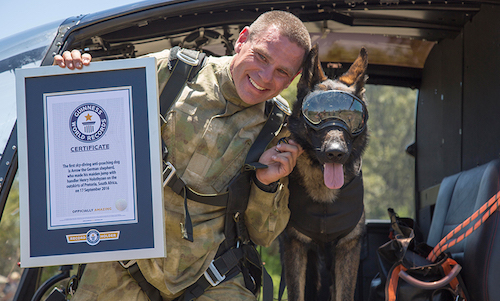 There are few dogs that can claim a breed name as lyrical as the Dutch Tulip Dog, though it’s “everyday” name is the Markiesje, 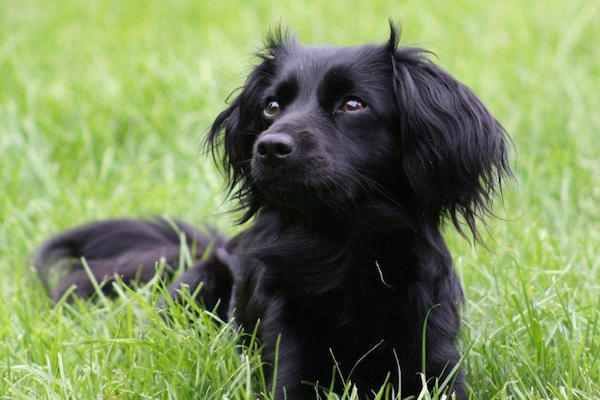 (pronounced “Mar-keeeeys ya).”  That it is believed to be an old dog breed is supported by several paintings from the 17th and 18th century showing a small, jet black dog resembling a Markiesje, though many have made the mistake of assuming that this intelligent dog is a spaniel of mixed parentage. The Markiesje is an authentic Dutch Spaniel whose origin can be traced back to the Middle Ages. A few cynologists even think the breed is a precursor to the Wetterhoun, Stabyhoun and Kooikerhondje, though others are more dubious and believe it’s only been bred actively since the mid 1970s.

Both images found on Pinterest and happily credited upon receipt of information.

One thought on “The Dutch Tulip Dog”