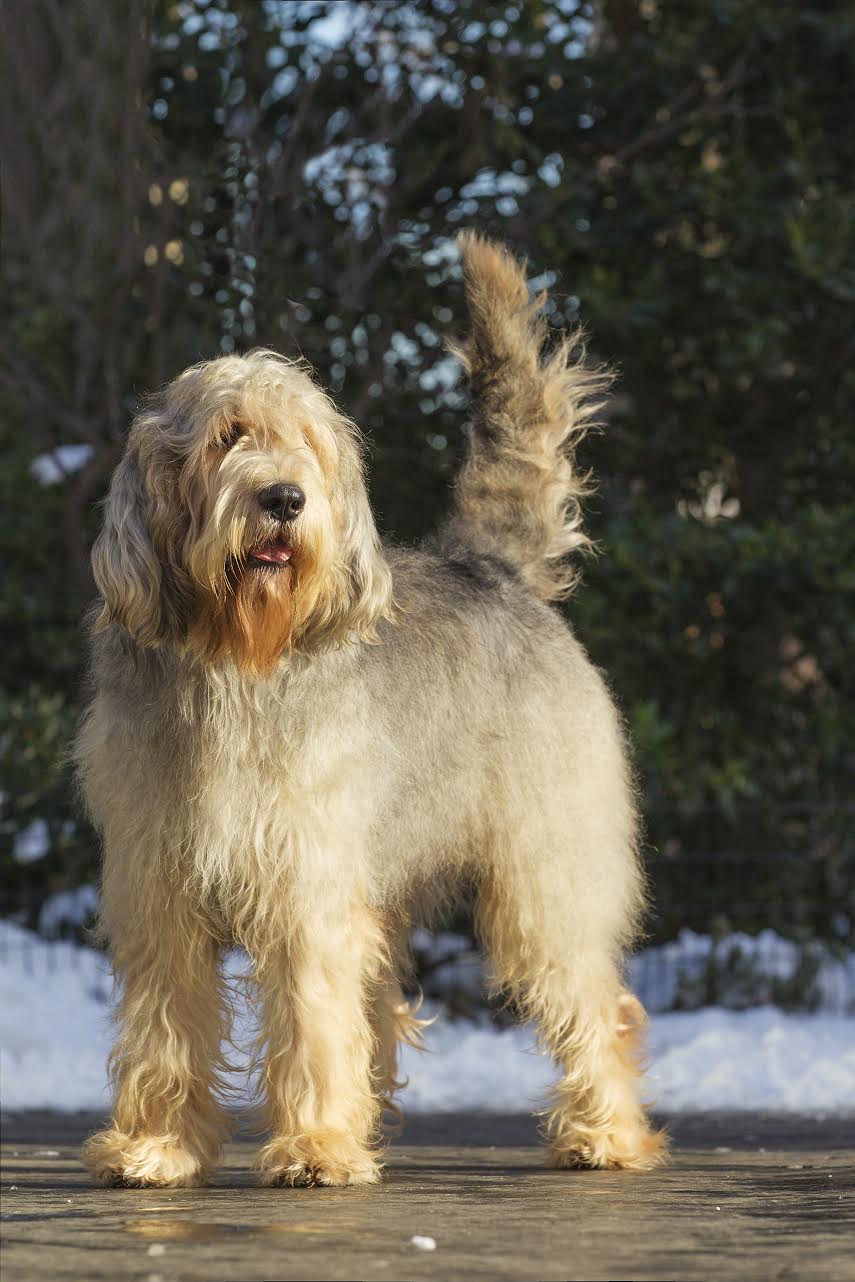 It’s easily one of the oldest breeds, and sadly, one of the most endangered. Breeds of British origin whose numbers are declining precipitously find themselves on The Kennel Club’s Vulnerable Breeds list, and the Otterhound is the most vulnerable of the vulnerable having had the fewest number of puppies of the twenty eight breeds listed. In 2013, there were 42 Otterhound registrations. A year later, that number dropped to 22. Is it any wonder National Purebred Dog Day® has taken to calling the ethical breeders of our breeds, “preservation breeders?” We hope you’ll do the same.  Meanwhile, a page friend has suggested we call these especially vulnerable breeds “heritage breeds,” (but because every breed has a heritage, isn’t every one of them a “heritage breed?”)

How do we protect the Otterhound and other vulnerable (or heritage) breeds from vanishing in our lifetime? Ideas welcome.

One thought on “The Endangered Otterhound”