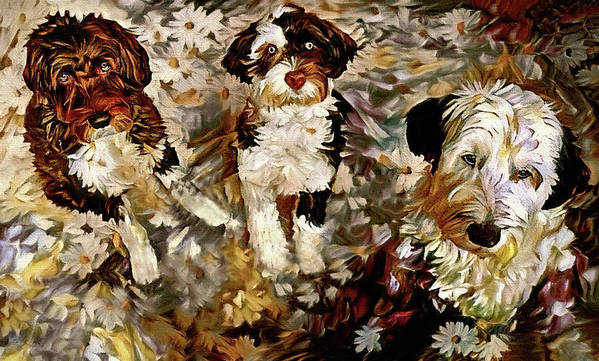 The first time many of us saw Raymond Burr, he played the American reporter in the movie, Godzilla, in 1954.  Other audiences would become acquainted with the Canadian born actor when he portrayed the sinister wife-and-dog-killing-villain in the movie, Rear Window.  Scroll down to see the stare that creeped out movie goers:

Many more of us associate the actor with his role as Perry Mason which he played for nine seasons:

More recent audiences saw Raymond Burr play Robert T. Ironside, the paralyzed San Francisco Chief of Police in the first crime drama ever to star a policeman with a disability, but there were so many other roles. In his younger days, he was a lounge singer. He played villains in Westerns, period dramas, horror films, and adventure films, but also characters who were stern and unyielding.  His hulking presence and brooding scowl made him perfect for film noir roles in which he played “the heavy.” In all, Burr was nominated for an Emmy Award nine times and won twice. He had two Golden Globe nominations, was awarded a star on the Hollywood Walk of Fame, and was ranked #44 on TV Guide’s 50 Greatest TV Stars of All Time. Raymond Burr has the most dedicated Netflix micro-genres of any actor.

As interesting as his career was, his personal life was even more so. In real life, Burr was known to be a very affable and generous man with interesting hobbies. He cultivated orchids and added more than 1,500 new orchids to the worldwide catalog. In fact, he named one hybrid after his ‘Perry Mason’ costar, Barbara Hale, the actress who played Della Street. He raised copra (coconut meat) and cattle on a 4,000-acre island in Fiji, and also sheep for different colored wools.  He collected stamps, cultivated several grape varietals at his vineyard in Sonoma County, and had a multicultural assortment of artwork from Japan, Fiji, Europe and the Americas that he donated to Cal Poly Pomona in 1991.  In 2008, Burr became one of four only Canadian actors to be honored on a postage stamp (the others were Norma Shearer, Marie Dressler, and Chief Dan George).

Did we already mention his generosity? Burr took to heart a comment once made to him by fellow actor, Errol Flynn. Flynn said that if he died with $10 in his wallet, he wasn’t doing it right. In his life, Raymond Burr gave enormous sums of money, including his salaries from his later produced Perry Mason movies, to charity.  He sponsored twenty-six foster children (many with the grave medical issues), and founded and financed the American Fijian Foundation that funded efforts to develop a dictionary of the Fijian language.

Our interest in Raymond Burr, beyond our own appreciation of his filmography, is that he was one of the earliest importers and breeders of Portuguese Water Dogs in the United States. He owned several dogs from Deyanne and Herbert Miller whom we mentioned in another post, and helped establish the breed in the country. Sadly, we found little more information on this aspect of his life than the fact itself, but we’ll keep looking!

When Raymond Burr died of kidney cancer in 1993, he left behind a rich legacy in horticulture, cinema, and our own dog world.

Image: “Three Amigos by Peggy Collins is available as fine art and in home decor and lifestyle items here