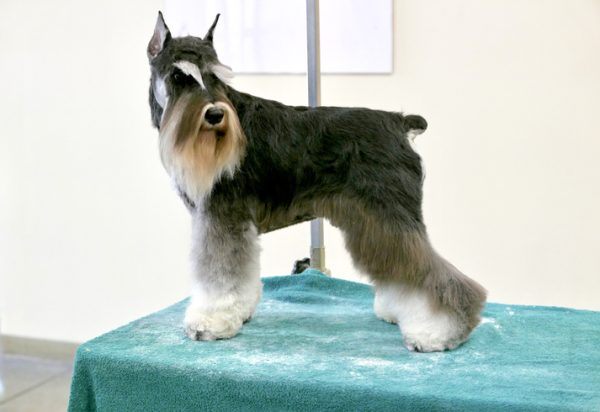 The terms, “table breed” and “ramp breed” are self apparent terms in the world of dog shows: 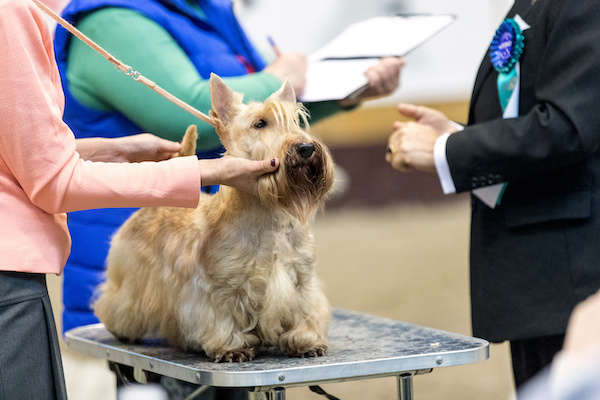 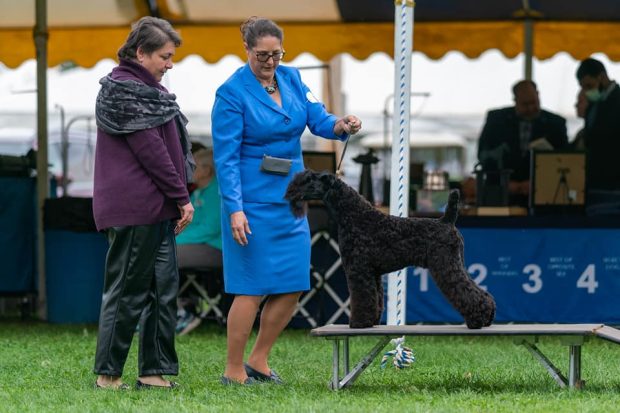 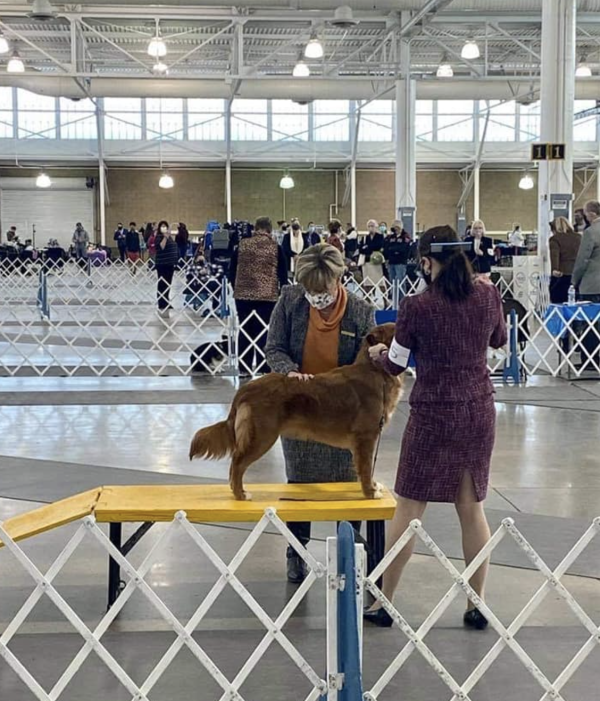 It is the parent club that designates whether its breed is judged on the ground, on a table, or on a ramp, and in some breeds, the choice is optional.  Mandatory “table breeds” are listed here, but after 3/28/23, Whippets will be judged only on a ramp or the ground, but not on a table.

Some breed clubs have recently chosen to dispense with the table option, as in the Whippet; other breed clubs, namely, the United States Kerry Blue Terrier Club, have recently been granted permission by the AKC to mandate that their breed be judged on a ramp at all conformation competition associated with AKC conformation dog shows or at any event at which an AKC conformation title may be earned. Before this ruling, the Kerry was judged on a ramp only if it was an emergency disability issue for a judge. We return to the Kerry Blue Terrier momentarily, but the mandatory ramp examination are for the Clumber Spaniel, Sussex Spaniel, Basset Hound Cirneco Dell ’Etna, Bulldog, Chinese Shar-Pei, Chow Chow, Keeshonden, and again, the Kerry Blue Terrier.

It is understandable to table a breed when it is short or small, and ramp judging makes sense when the breed is short but heavy as in the Basset Hound, but given that the Kerry Blue Terrier is among the largest of AKC terriers, why would USKBTC members elect to mandate that their breed be judged on a ramp?

We can’t speak for that club, but we can offer several reasons by some clubs choose ramp judging:

To read more on this topic, visit this page from the AKC Judges Operations Department