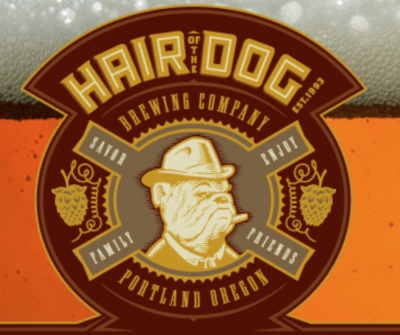 While we don’t know why a Bulldog is the breed used on the labels of Hair of the Dog Brewery, we like to pass along merchandise and products that feature our purebred dog breeds. This craft brewery founded in 1993 in located in Portland, Oregon has several recipes with “dog inspired” names such as Doggie Claws and Little Dogs. Many of the beers are “bottle-conditioned,” which means that live yeast are left in the bottle allowing a form of micro-fermentation to continue in the bottle. This increases the complexity of the beer, and allows the beer to be aged. It’s a beer thing.