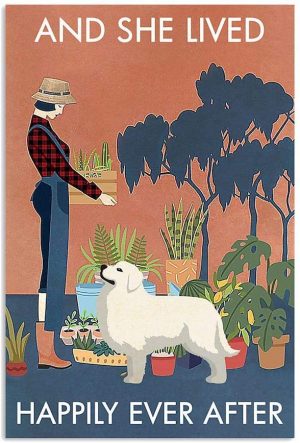 Did you know that mechanical street sweepers predate the automobile?  At least, that’s what “they” say. Its actual beginnings are unclear, but whether C.S. Bishop invented it, or C.B. Brooks (inventor of the paper hole puncher) did, street sweepers were on the road before 1900. Since 1886 is regarded as the year of the modern car hit the road, it’s cutting it close as to which actually came first.

The way a street cleaner works is through a series of rollers, brooms, sprays, filters and vacuums that gather litter; some sweepers come with a water tank and sprayers to help loosen caked-in grime. The key to both dry and wet street cleaners, however, is the series of vacuumised chambers that surround the vehicles’ litter collection units. They don’t mess around.

Once rubbish is within a refuse hold, it’s usually exposed to a shaking unit that separates debris particles. These are sent, along with directly sucked-up dirt, into a filtering system. At this point, a series of fans, filters and hoppers extract the dust from the internal dirty air, trap and store it for later disposal, and then expel the processed clean air back out into the environment.

The newest street sweepers can collect and hold particles measuring less than 10 microns in size, so it’s all the more remarkable that a Great Pyrenees named “Zoe” survived being “eaten” by a street sweeper.

Normally, it’s a case of what a dog ate, but in Zoe’s case, she disappeared into the machinery of a street sweeper after she ran away from her owner, Gene Fee, and towards the vehicle.

Fee figured Zoe was a goner. And he would have been right had the machine’s operator, John Reutter, not stopped in time. He realized what had happened and turned everything off, and when he looked inside the collection unit, there was Zoe, trapped, but safe and unharmed. It took three maintenance vehicles and six workers to free the dog, but free her they did, and she was reunited with an incredulous, relieved – and jubilant – owner.

The Great Pyrenees Club of America notes that the Great Pyrenees is one of the easiest of all breeds to maintain properly because “he has been endowed with a coat which is self-cleaning, tangle and mat resistant. It may sound like one of the new miracle fabrics. It’s not. It is an old miracle. That coat really does shed dirt, really does clean itself!”

The real miracle is how Zoe survived a machine invented to clean dirt, and if it’s on a dog……

We could find a photo of lucky Zoe, but her story was reported in New Hounds by Ryan O’Meara.

Image: “Lived Happily” a poster by Robina Fancy is available for purchase here