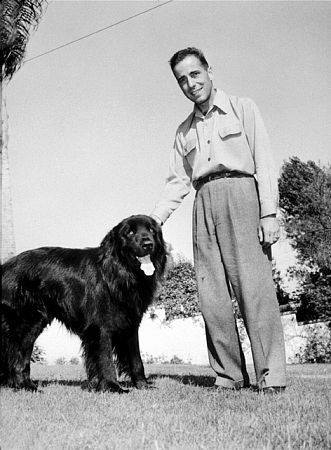 The American Film Institute named him the greatest male star in the history of American cinema. In 30 years, Humphrey Bogart appeared in 75 movies – a long career for the kid of a cardiopulmonary surgeon dad, and commercial illustrator mom, but not long enough. Bogart was only 57 when he died of esophageal cancer. A few more trivia tidbits: