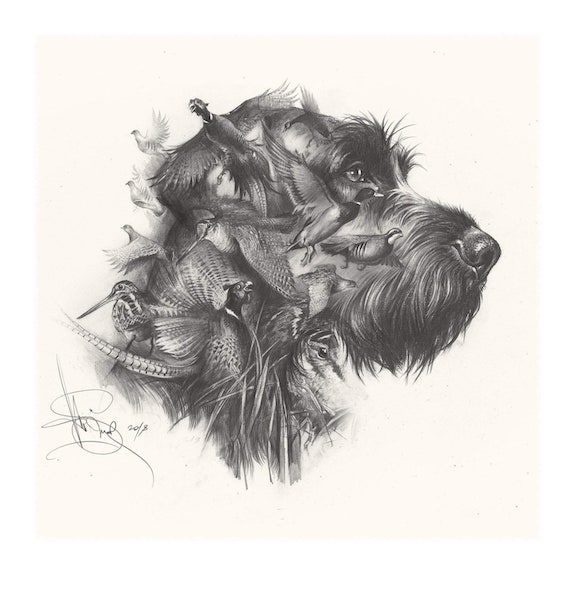 We as contemporary people can cringe at what passed for special effects in movies made over 75 years ago, but as with most things, we stand on the shoulders of those who came before us.

In 1942, “The Invisible Woman” received an Academy Award nomination for photographic special effects by John Fulton (it lost to, “I Wanted Wings”), but the concept spawned a series of sequels and remakes, as well as inspiring a Marvel Comics superhero character, the first female superhero created by Marvel during the Silver Age of Comic Books.

As for the movie, here’s a short video clip from it:

The idea of invisibility, at least on paper, was hardly new. In 1897, H.G. Wells published The Invisible Man. Over time, there would be a film version of The Invisible Man, and of course,  The Invisible Woman. It was only a matter of time before someone came up with The Invisible Dog, and in 1995, Dick King-Smith was that person. His children’s book by the same title was about “Janie,” a seven year old who, when her parents couldn’t afford to buy her a dog, made one up. Her new pretend dog, “Henry,” is an invisible Great Dane who eats invisible food bought with invisible money.

By now, readers familiar with NPDD know that we sometimes take a circuitous route to get to the point, and such is the case here. This post isn’t about special effects, movies, literature or even Great Danes. It’s about invisibility, and we got curious about the use of the word (invisible) when we came across it in the Illustrated Standard for the Doberman Pinscher. The particular sentence that piqued our curiosity was this one: Smooth-haired, short, hard, thick and close lying. Invisible gray undercoat on neck permissible. Aside from the pesky question that if something is invisible, how do we know it’s there, we wondered if any other breed standard mentions the word besides the Doberman Pinscher’s. Low and behold, there is another AKC standard using the word, and it belongs to the German Wirehaired Pointer in the section on coat: “The undercoat is dense enough in winter to insulate against the cold but is so thin in summer as to be almost invisible.“

When a breed’s name includes a description of the coat, we can assume one of two things: The first assumption one can make is that reference to the type of coat distinguishes the breed from one with a similar name (in this case, the German Shorthaired Pointer); The second assumption is that the coat is an important aspect of the dog. In the case of the GWP, both are correct suppositions.

The ideal and correct coat in a German Wirehaired Pointer is one that is rough, dense, flat-lying coat with individual hairs that are strong, straight and hard – in a word, “crisp.” This is supremely important in field dog that hunts amidst thorny shrubs and prickly brambles. Even the GWP’s furnishings exhibit the same strong, straight, hard hair,  important to repel sticky seed heads and burrs. The only places that the standard calls for soft hair is the undercoat and between the toes, and in warm weather, that undercoat is so sparse as to be invisible. Correct coat is a requirement for correct type because correct type is critical to the breed’s function as a practical sporting dog, and in this breed, an undercoat so sparse as to be invisible in the summer is part of breed type.

Image: German Wirehaired Pointer by Valery, owner of SiurhaArt, may be purchased as a print here