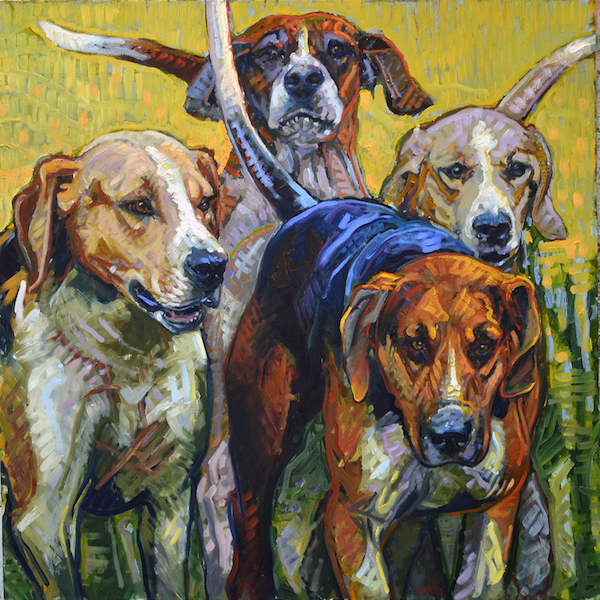 People fluent in other languages tend to have an ear for accents, and in particular, picking up on tongues they don’t recognize. For our part,  when we hear a language being spoken that we can’t identify as being a Romance, Germanic, or Slavic language, or even one from Earth, it always ends up being Welsh.

Welsh is a direct descendant of Brythonic, the main language spoken in Wales, England and Southern Scotland when the Romans invaded in 43AD. You’ve heard us talk about Vulnerable dog breeds, but guess what? Languages can be vulnerable too, and Welsh is one of them. Today, fewer than a million people speak Welsh, and that’s a shame. Any form of communicating that includes twenty different ways to say yes (depending on the context) needs to be saved. Mind you, it’s not an easy language. For starters, there are twenty-three consonants in the alphabet, and the letter y is both a consonant and a vowel.

There are also a number of sounds in Welsh that not only don’t occur in English, but are rare in European languages, and this is probably why it’s so challenging to identify Welsh as something familiar. It’s simply not.

So when we came across the word, “Ynysfor” in connection to a dog breed, we speculated that it might be Welsh in origin, and son of a gun, it is. Furthermore, the word not only refers to one breed, but three.

The Ynysfor pack is a private pack of Foxhounds that, to our knowledge, is the oldest pack of Welsh Foxhounds having been founded in 1765. The hounds are said to have “plenty of music, good noses, and work well on a cold drag of fox or otter,” and still work in Gwynedd, a county in the north-west of Wales.

The Ynysfor pack also referred to a private Otterhound pack that has always been kept by the Joneses of Ynysfor. The present master of the Ynysfor Otterhounds can look to his great-grandfather, John Jones of Ynysfor, for a connection to the past. John Jones also owned Welsh Terriers, a breed that had been in the family since 1760.

The Welshie is one of two terriers native to Wales, and it probably descended from the old Black and Tan Rough Terrier (also seen as the Old English Broken Haired Terrier) popular in Britain in the eighteenth century. By the late 1700s, a distinctive breed known as Ynysfor was running with Otterhounds in North Wales. The two were so similar that when they began to be exhibited, the same dog could compete successfully as either breed, and so they were classified together. Eventually, they became known as Welsh Terriers regardless of their origins, and in 1886, the Kennel Club in the UK recognized the breed by that name. You should know, however, that in its history, the name, Ynysfor, looms large.

Image: “Two Couple” by Leslie Shields is sold, but she has other marvelous hound pieces which are available here.