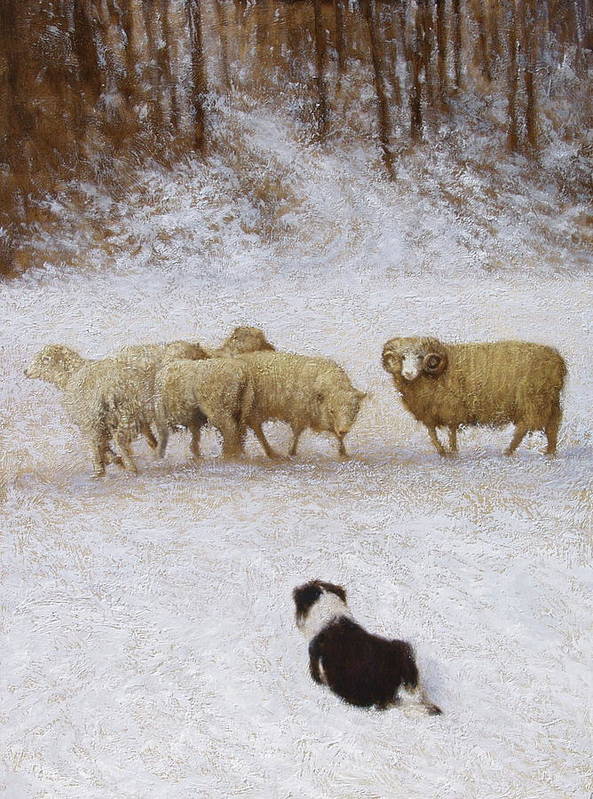 Those not friendly to the sport will insist that dog shows are nothing more than beauty contests, but fanciers know better. In a show ring, a decent judge evaluates conformation because it is inextricably linked to performance, and performance is what brought early farmers and sportsmen together in pubs to discuss their dogs’ abilities in the field over pints of ale. Those gatherings, one might argue, were the earliest and most rudimentary forms of a conformation ring.

The dogs those men brought with them into their local watering hole were likely canines that hunted vermin or game for that night’s stewpot, and while these men likely cared little about appearance,  they came to recognize that effective dogs had more going for them beyond gameness. Good dogs had in common similar structural attributes, and interestingly, some of these attributes were also found in horses. Much of what we first learned about dogs, indeed, came from horsemen.

If we cast our net wider to include, say, a herding breed, little changes, and we use the Border Collie to illustrate the point. Because this dog works with his head low in a crouch, it’s important that the dog have a neck proportional in length to the dog’s body, and that it be strong, muscular, slightly arched and blending smoothly into the shoulders,” the italicized words straight out of the breed standard.

To reduce the jarring of constant stops and starts, the dog’s shoulders need to be well laid back (from the breed standard: “The shoulder blades are long and well laid back. Shoulder blades and upper arms are equal in length and meet in a right angle as nearly as possible”), but this angulation also enables the dog to cover a lot of real estate quickly without tiring.  The back should be level with a slight muscular rise over the loin, and its length is necessary for stamina. Long legs mean more speed, and again, this is mentioned in the standard: “…sufficient length of leg is crucial for the type of work the breed is required to do…” When the standard calls for a “deep, moderately broad chest” and “well sprung ribs,” it reflects the importance of having plenty of room for the heart and lungs, the engine and cylinders that keep this machine running, figuratively speaking.

Watch this video for a moment to see what we mean, and remember, this dog is working cattle. If he was working sheep, he would likely be doing a lot more running. If you think an unsound dog could do this kind of work day in, and day out, you would be mistaken:

Breed standards are the blue prints for working breeds and spell out what goes where, and how it should look. The Border Collie’s standard, we note, does not include language for swimsuit competition, but it does mention in its preamble the breed’s “extraordinary instinct and an uncanny ability to reason,” and “the ability to work out of sight of its master without commands.”

In 2018, a Border Collie named “Slick” won the Herding Group at Westminster, and we were ringside. As beautiful as Slick was, and though he wasn’t asked to “go by,” we harbored little doubt that Slick could have herded stock all day long if trained and called upon, such was his athleticism.  The clip below of Slick’s win is a but a glimpse of him:

Slick, by the way, is also known as GCHP CH Majestic Elite Clever Endeavor and was handled by Jamie Clute. He is owned by Ricki Johnson & J Frank Baylis & Ronni Delay.

Image: The Eye Art by Mitch Kolbe is available for purchase as fine art and in a greeting card here