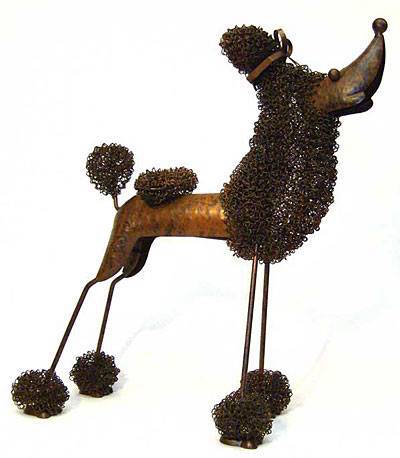 Some of you may have been calling the rounded tuft of hair left on a Poodle’s hip a “pompon,” too, but that is technically a”rosette” or “muffin.”  Even if you do call it a “pompom,” however,  the same thing applies: The correct term is pompon.

The word,  pompon, came to us from France in the 19th century, but the misheard form pompom gradually gained ground to that extent that today, the two are used about equally. Still, if you want to be well informed (and show off in front of friends and family), say “pom pon.”

One thought on “It’s Not a Pom Pom”