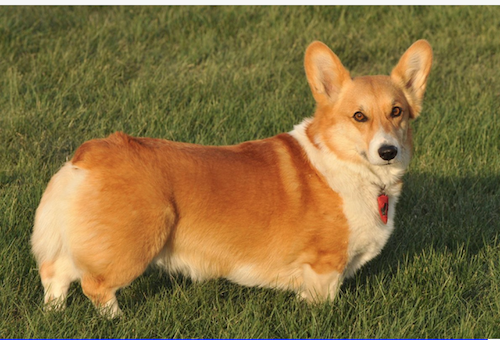 As the story goes, there’s this an elderly lady with a friend back in 2015. The friend has always wanted a dog, and has repeatedly pleaded for one, but her “shrewish husband” will neither get her one, nor let her buy one for herself. How was the elderly lady to support her friend? In this case, she did it by texting the shrewish husband’s former supervisor in the military to see if he would order the husband to buy his poor wife a dog.

This actually happened in Russia, and the “former superior” of the shrewish husband was the Commander In-Chief of all of Russian Armed Forces, Vladimir Putin. Imagine you’re the husband (his name is Boris Fadeev) and you get a message from Vladimir Putin telling you that buying your wife a dog would be a ‘kind act’ that would “strengthen the family.” What do you do?

You buy a dog. Fast.

Putin regards himself as a canine enthusiast (he once famously used Russia’s GLONASS satellite system to track his Labrador Retriever, “Koni”), and while he didn’t issue a formal order to Citizen Fadeev to get a dog, he did “advise” him to “please allow your wife to buy a dog.” Boris, evidently a reasonably bright person, went out and bought his wife the Pembroke Welsh Corgi puppy she’d always wanted.  Fadeev’s wife,  Elena, later told a radio station program, “Moscow Says” that she named the dog, “Gosha,” and got the puppy a few days before her birthday.  Gosha went on to be exhibited at a dog show in Rostov where he won top marks in his breed: Five out of a five scoring system. 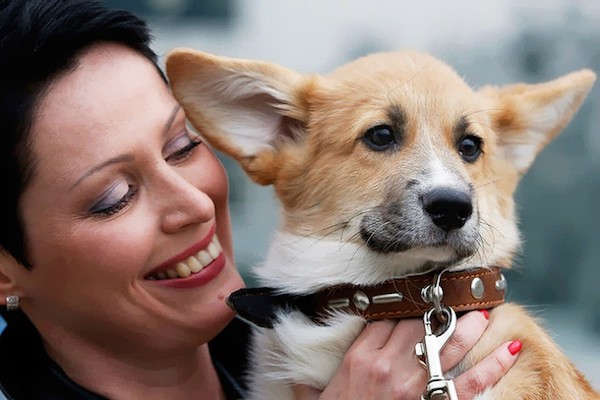 Putin is (in)famous for staged photographs where he’s riding a horse bare-chested, feeding elk, or hunting Siberian tigers, but dogs are a favorite gift to give the man, and he rarely misses a photo opportunity with them. He’s either been given or owned a large Akita named, “Yume, ” Karakachins, Central Asian Shepherds, and “Pasha,” a Šarplaninac gifted to Putin from the President of Serbia Aleksandar Vučić during his official visit in January 2019,

His most beloved dog, however, was “Konni,” (full name: Connie Leod Paulgrave), a black Labrador Retriever given to him in 2000 by Russian Defense Minister, Sergei Shoigu. Koni’s pedigree was somewhat symbolic: She was bred at a government center where search and rescue animals were trained, and the dog’s lineage also traced back to dogs owned by Leonid Brezhnev, the former head of the Soviet Union. In 2003,  Konni whelped eight puppies who were given to assorted dignitaries or Russian citizens. In late 2014, Konni died at the age of 15 years.