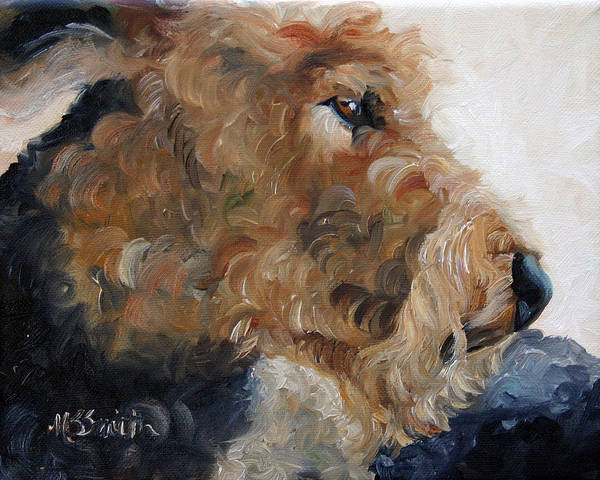 The tallest breed in the AKC’s terrier group is, of course, the Airedale Terrier, and some believe this is why the breed is referred to as the King of Terriers, but it’s not the largest if one considers girth. That honor may belong to Staffordshire Bull Terrier who, according to its standard, should have a wide front and deep brisket, or perhaps the Bull Terrier which must be strongly built and muscular.

A section from the breed’s Illustrated Standard from 2010 offers another hint as to why the breed is considered The King (oops, wrong picture).

For all its playfulness….. 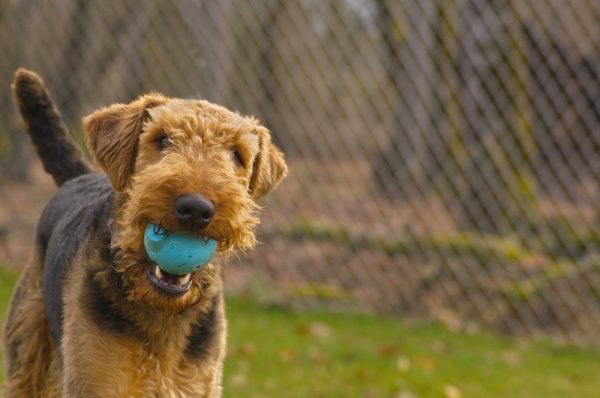 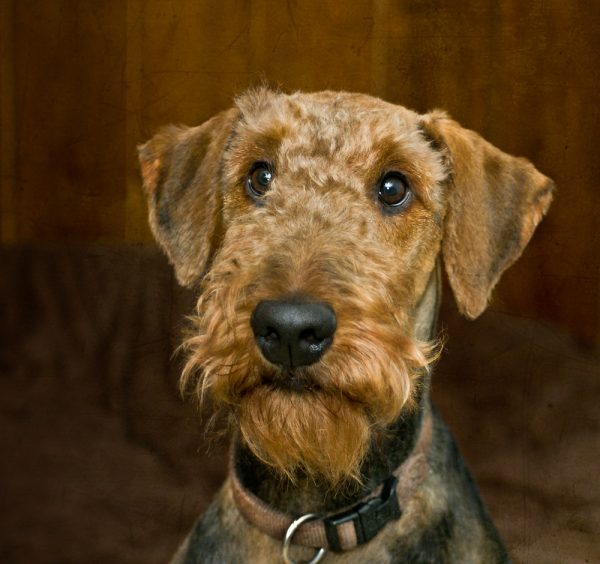 To say nothing of the “I wuv you” adoring glance… 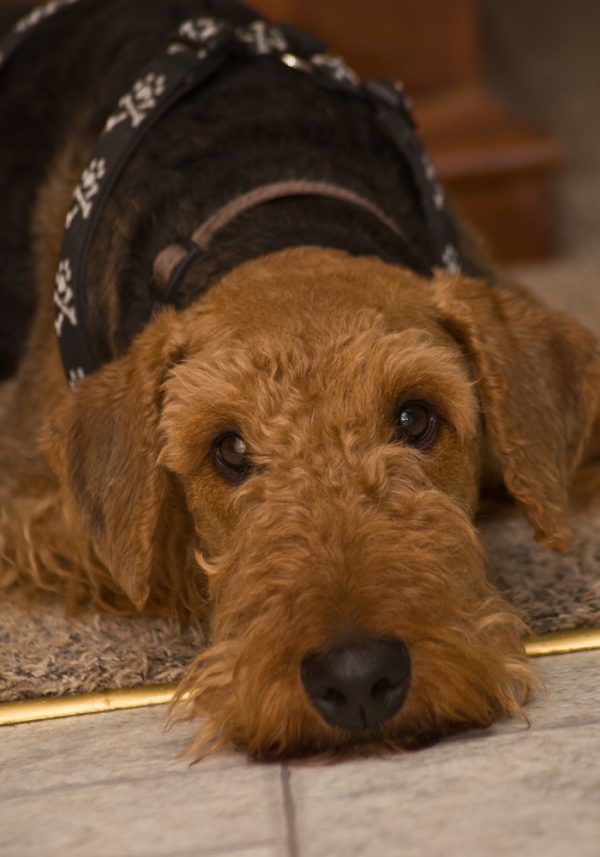 There is in the Airedale’s repertoire of expressions a steely-eyed glint that shrieks self confidence, a double-dog-dare challenge to question its authority: 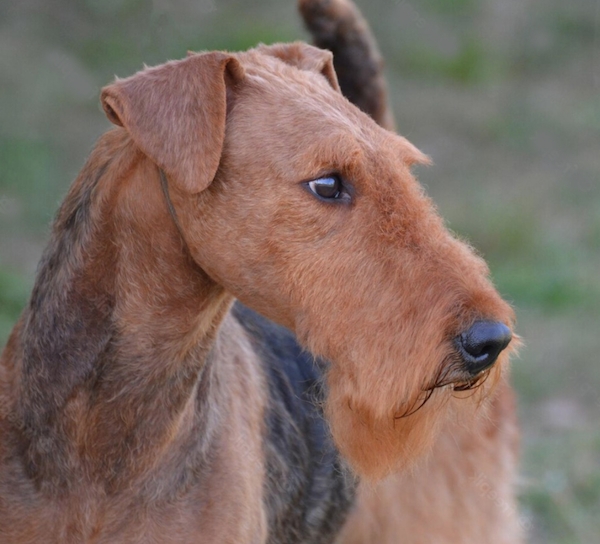 It carries through to body language….

From its posture to its tail… 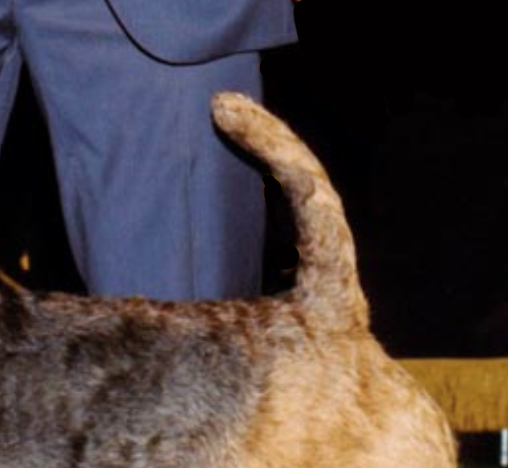 It is this alert, inquisitive and unafraid attitude, we suspect, that is the root of the breed’s nickname. A well known quote from writer, A.F. Hochwalt, sums it up: The Airedale “could do anything any other dog can do and then lick the other dog.”

All Images from Dreamtime Stock photos except the profile head shot which was found on Pinterest and will be happily credited upon receipt of information.

One thought on “It’s the Attitude…”