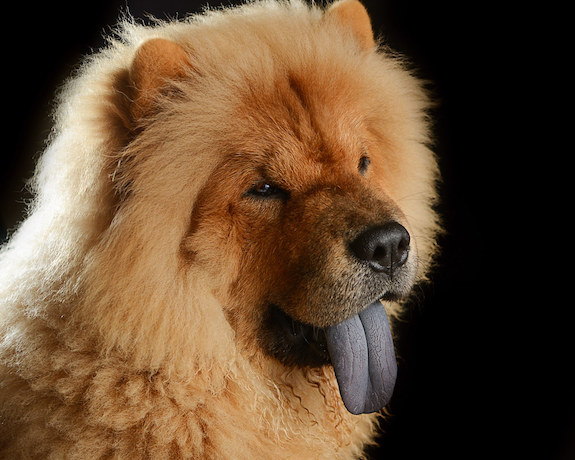 The frequency with which we’ve encountered ties between purebred dogs and the clergy keeps growing to the extent that we’re adding “clergy” as one of our key search words.

The latest example we came across is Gilbert White.  Born in 1720, Gilbert enjoyed a life-long study of the natural world. A keen gardener as a boy, he grew a wide range of fruits and vegetables and was the first person in his area to grow potatoes. His first written work was a methodical recording of what he grew, the weather, temperature and other details. Still, it wasn’t a surprise when he chose to stay in the “family business” by following his grandfather and uncle into Church life, and indeed, he had a distinguished career as a Fellow of Oriel.  When he became co-curate at Selborne in 1784, he found that his light duties allowed him to continue his studies of local wildlife and his beloved gardening. His experiences culminated in his world-famous book, The Natural History and Antiquities of Selborne. You may have never heard of the book, but consider this: The work was published in 1789, and since that time it’s never been out of print. It is reportedly one of the most published books in the English language and has been translated into several other languages. After his passing at the age of 73, Rev. White would be remembered as the author of one of the most published and popular books in the English language, as well as a pioneering naturalist who hugely influenced the development of the science of natural history.

At NPDD, we remember Gilbert White for having written the first European description of the Chow Chow. In his famous book, he described in accurate detail the brace of Chow Chow puppies brought home from Canton in 1780 by a neighbor of the rector. Though some sources write that it was a young gentleman of the East India Company who imported the dogs, the 20th edition of the AKC’s The Complete Dog Book indicate that the dogs were brought over on a vessel of the East India Company.

White was quite accurate in his descriptions: “Their eyes are jet-black, small, and piercing; the insides of their lips and mouths of the same colour, and their tongues blue,” and “…their hind legs are unusually straight, without any bend at the hock or ham, to such a degree as to give them an awkward gait when they trot.”

You can read more of what White wrote on the marvelous Chow Chow-specific site, Chow Tales.

Image: Bokeh the Chow by Luigi Borromeo is shared here under a CC BY 2.0 license.

2 thoughts on “Jet-black, Small, and Piercing”