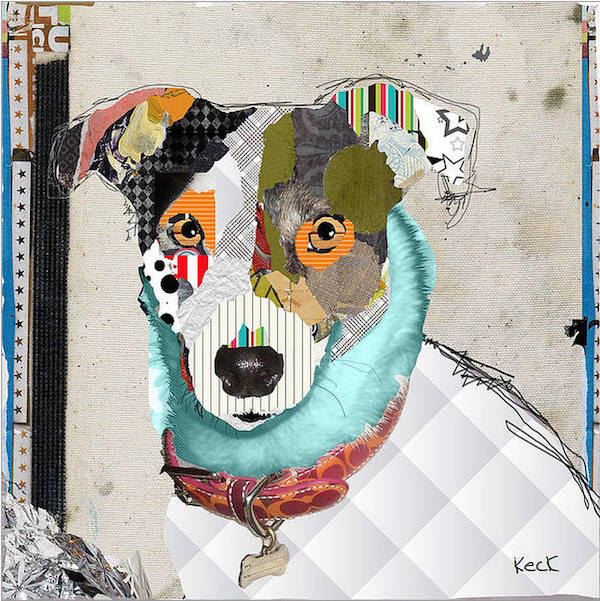 For some folks, the Rat Terrier’s recognition by the AKC in 2013 was the first time they were exposed to the breed, but the breed has appeared in literature and movies long before that: The breed was mentioned in, “The Harvard Classics Shelf of Fiction” by Edward Everett Hale and Edgar Allen Poe, as well as, “The Vampire in Science Fiction Film and Literature,” by Paul Meehan. In Harper Lee’s classic, “To Kill a Mockingbird,” there was a brief paragraph mentioning a Rat Terrier. In the 1978 film, “The Great Train Robbery,” Sean Connery’s character attended a rat baiting match in which the film featured a Rat Terrier. “Harry and the Hendersons” also had a brief scene that included a Rat Terrier, as did the musical, “The Music Man.” Newer movies include Heart of a Dog and Vampire Dog.