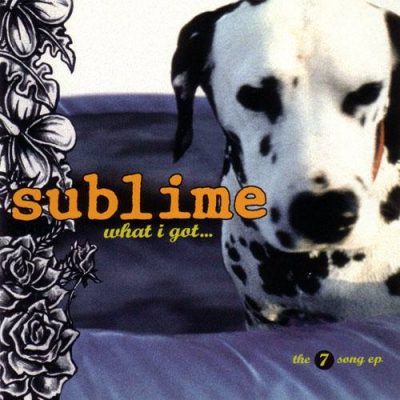 Lead singer, Brad Nowell, took his Dalmatian, “Lou Dog,” everywhere. The dog was the band, Sublime’s, unofficial mascot and was captured in many images used in the band’s promotion. Sadly, Lou Dog was at the end of the bed when his master overdosed in 1996. The dog was taken in by Nowell’s friend until the dog died after a long life in 2001.