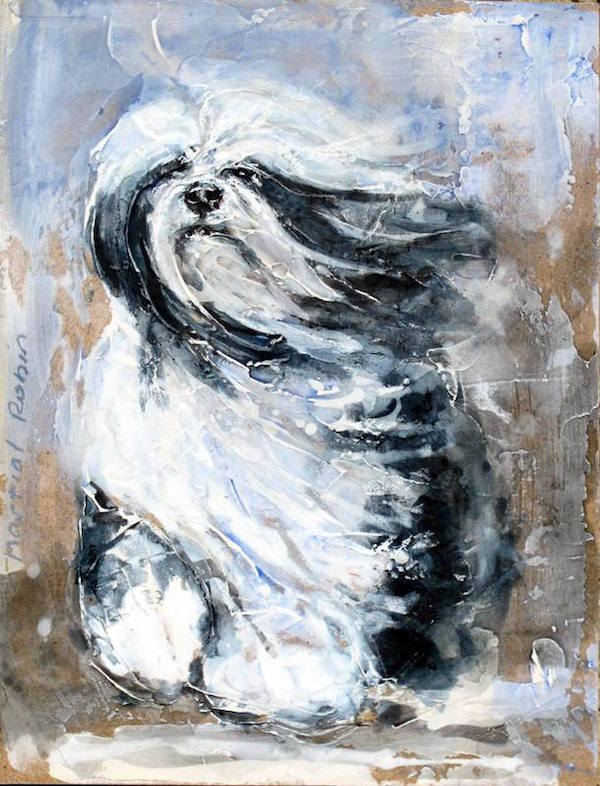 Being the “national” dog of a country doesn’t always protect it in times of turmoil, but in the case of the Havanese (Cuba’s national dog), it wasn’t the populace that hurt the breed as was the case during the French and Russian revolutions. The Havanese was a favorite of the country’s upper classes throughout the 19th century, and when Cuba underwent a revolution and subsequent independence, devotion to the dogs never wavered. As tourism replaced agriculture as economic force, hotel magnates became enthusiastic owners, and with an improvement in the country’s finances, an emerging middle class came to treasure their Havanese every bit as much as the country’s movers and shakers did. Even the toppling of Fulgencio Batista in 1959 did not induce Cubans to turn on their dogs, not at first, anyway, and when Fidel Castro came to power,  Cubans who left the country entrusted their beloved dogs with relatives or trusted servants thinking they’d be back within months, if not weeks.  A few families did spirit their dogs from Cuba to Venezuela or Miami, and had it not been for them, things would be very different for the breed.

Castro hated dogs. He did nothing to preserve the Havanese registry touched by the upheaval he started in 1959. The families that had left their dogs behind never returned, and many dogs were left homeless when the people with whom they’d been entrusted scrambled to survive, themselves. Soviets living in Cuba at the time took their Havanese dogs home with them, and a few Cuban families may have ended up in Costa Rica with their dogs. It’s known with certainty that the Fantasio and Perez families did end up in the United States, and you can read more about them and their dogs here.  The dogs that remained behind, however, likely didn’t fare well because the communists, and those that sympathized with them, persuaded everyone else that the breed had belonged to the ruling class, and as such, were reprehensible symbols.

2 thoughts on “The National Dog of Cuba”