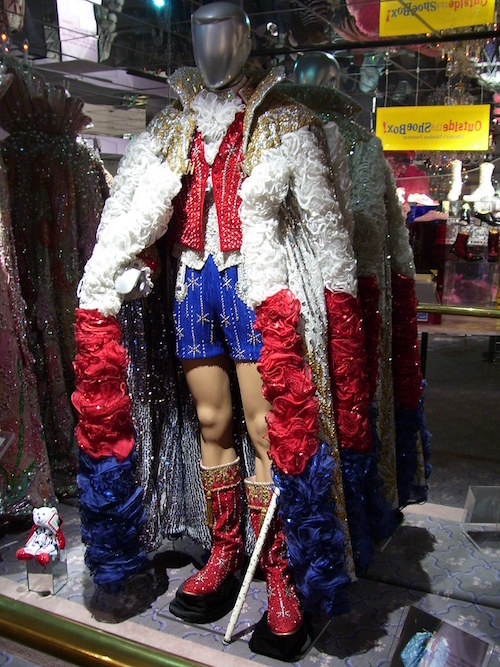 Elvis, Cher, Adele, Yanni, Madonna, Bono, Sting, Rihanna, Seal, Prince, Beyonce….long before these people became one-name celebrities, a man born in 1919 may have been the first “rock star” to be known by one name. As it happens, it was his last name.

His identical twin having died at birth, his parents named their surviving son, Władziu Valentino, or “Walter.” As a four year old, Walter’s talent on a piano was apparent, probably even prodigious, but not entirely a surprise as both parents were musical. His mother felt that lessons were an unaffordable luxury, but Walter’s father exposed his children to as many concerts as he could, and demanded high standards from them. At seven, Walter had easily memorized difficult pieces and could play Mendelssohn by ear. He began to dream of a career as a pianist, and took to practicing with a fervor unusual in a child. By the time he was sixteen, Walter appeared as a soloist with the Chicago Symphony Orchestra and was the family’s breadwinner.

The Depression had made times tough, and to earn a living, Walter played in theaters and night clubs (though he told his parents he was playing at church socials). He had always had a theatrical bent – something that made him the butt of jokes at school – but Walter discovered that audiences actually loved it when he wore flamboyant outfits while playing a mixture of classical music and pop tunes.

His career breakthrough came in 1951 with the premiere of a musical program named for him. At first, the show aired locally in Los Angeles, but within a few years, it went national, and Walter’s over-the-top showmanship earned him a legion of fans.  A few movie roles followed Between 1952 and 1955, and again in 1969, Walter’s TV variety show was a hit.

Touring internationally and performing in Las Vegas easily made Walter the highest paid entertainer in the world, his fans embracing his kitschy performances and glitzy (if not gaudy) lifestyle that seemed to get more elaborate and ostentatious with time. His lifestyle of excess, both onstage and off, earned him the nickname “Mr. Showmanship,” and if we mention “candelabra,” you’ll know instantly that we are talking about Liberace. 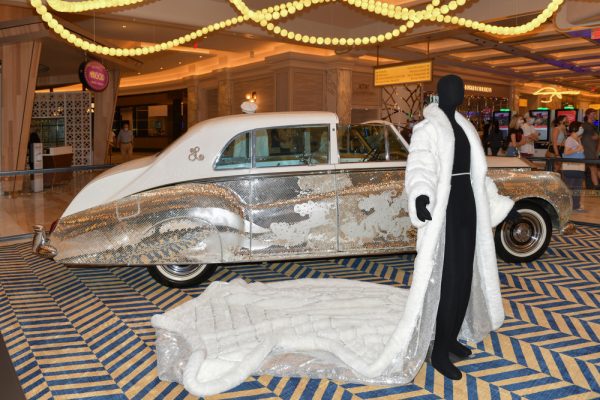 Liberace’s personal life was more tortured. Sexual orientation was not up for discussion in his day, and Liberace worked hard to conceal the fact that he was gay. Law suits and court battles (which he won) were draining, and in 1982, Liberace was sued by his former bodyguard and chauffeur who claimed that he’d been in a relationship with Liberace and that he’d been promised to be supported by the pianist. The case was settled out of court, but reportedly, the former employee was awarded $75,000 in cash, three cars (including a 1960 Rolls Royce), and two dogs.

Dogs. Liberace adored them, and one source writes that at the time of his death, Liberace had twenty seven dogs that he treated like his children and called his family. He once said, “I won’t say I spoil them.  It’s more the other way around. They spoil me with endless loyalty, love, and fascination.”  Among his dogs were the partially sighted “Baby Boy,” and “Minaret,” both Poodles, “Scottie,” a Scottish Terrier, and Miniature Schnauzers.

Check out the video below:

Liberace died in 1987 at the age of sixty seven. An autopsy concluded that Liberace had died of AIDS-related pneumonia, and he was laid to rest with a photo of his favorite dog. Ultimately, Liberace left behind a legacy that defined glitz and glamor for half a century. His elaborate style influenced Elvis Presley, Elton John and David Bowie, to name a few, and in 2013, a film was made of his life.  On a personal note, we saw Liberace perform in concert  (we were still in elementary school) and years later, we still recall his warmth, and the obvious affection the audience had for him.