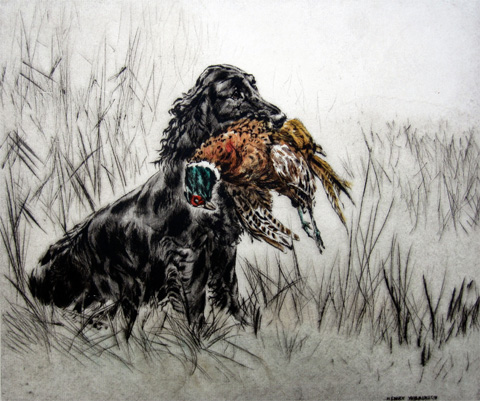 Anyone who thinks there’s no “culture” in dog ownership, particularly in purebred dogs, and especially in the dog fancy, would be surprised – and dead wrong.

If, as the definition above states, that culture is the arts, beliefs, customs and institutions of a particular time and social group, we have it in spades.

Art? There are museums devoted just to dog art.

Beliefs? Ask any fancier what they think is wrong in their breed, and you’ll get an earful.

Seeing friends from all over the country only a few times a year, but never losing the bond and picking up where you left off. Potlucks, celebrations, banquets, and member clubs volunteering to work events, donating money and time to a club/breed health/rescue, or helping others groom/transport/ show their dogs. Caravaning to nationals, and having dinner together after shows.

As someone once put it, it’s not unlike a circus carnie life.

What’s missing in the line-up of “culture” is language, and some of it is unique to each breed:

Language, however, can get dated. To wit:

Whose buzz the witty and the fair annoys,
Yet with ne’re tastes, and beauty ne’er enjoys,
So well-bred spaniels civilly delight
In mumbling of the game they dare not bite

Back in the day, “mumbling” referred to mouthing or playing with game while retrieving it. Since said game was often that night’s dinner, no one appreciated seeing their meal with teeth marks in it.

There is no doubt there there are terms unique to your breed and your chosen sport or discipline, and rather than try to cover them all here, we’d rather hear them from you. You never know, if it’s a new one on us, we might write an entire post on it.