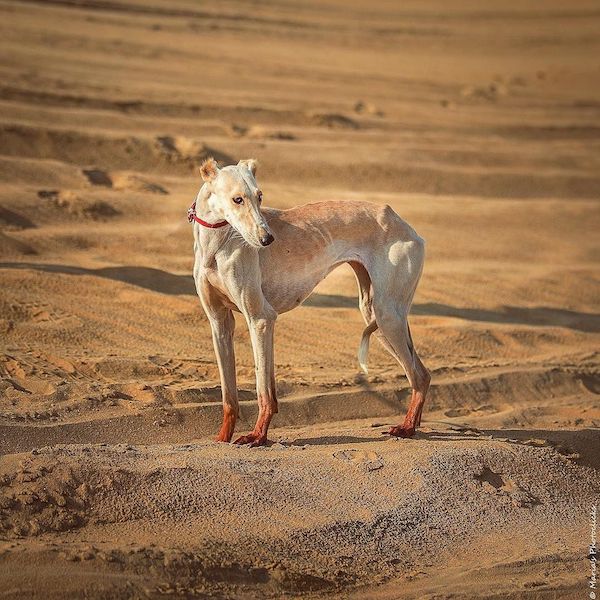 Many of our breeds comes from countries which have customs and traditions we in the West may find perplexing. Hounds in India, for instance, are often branded with a hot bicycle wheel spoke gently applied to the skin. The reason has nothing to do with ownership or superstition, but for the well being of the dog. 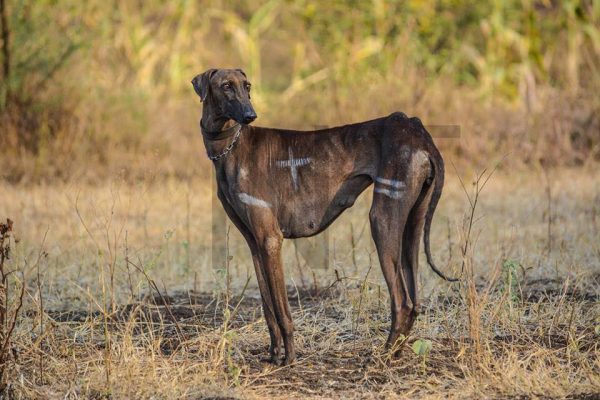 Image of a Caravan Hound by Neil Trilokekar

Curiously, the practice has efficacy. Many of these dogs live in remote areas without access to vaccinations or antibiotics, and when a dog is branded, antibodies in the blood supply are pumped up, and the immune system is catalyzed to work against the pathogens. The owners who live in deeply rural areas don’t understand the science, so they’re told that the branding helps avoid the ”evil eye.” or ward off bad omens. These people care about their dogs, and a good Caravan Hound is valued by his owner who regards a branded living dog better than a dead one.

In “Falling for Syria,” her marvelous account of her travels to Syria, Micaela Lehtonen mentions the local custom of cropping the ears of Salukis (a practice in Iraq, Iran, and Turkey, as well).  Bitches usually have just one ear cropped, but all degrees of cropping were seen on both sexes. Lehtonen writes, “Some had one ear leather or part of it removed, others had no ear leather left, while still others had had one third of both ears cropped…Some had both ears intact.” 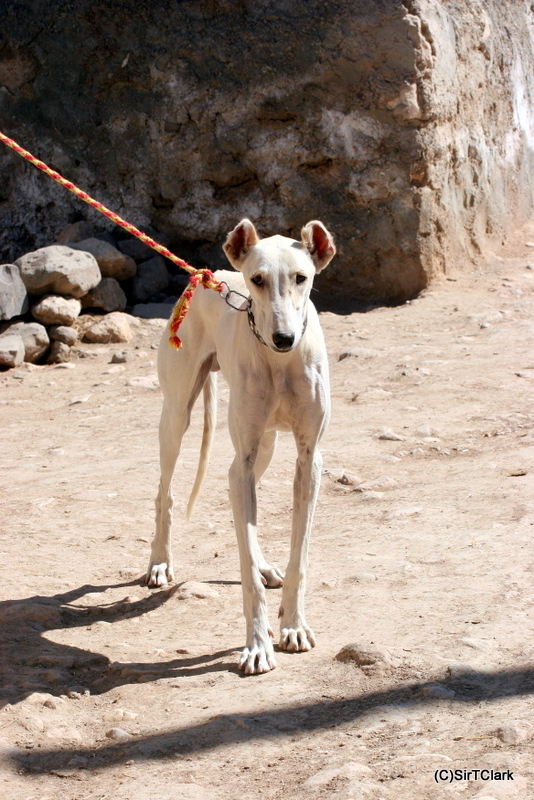 Sir Terence Clark, a British retired diplomat and writer, points out that the ancient tradition of cropping ears at the age of one to two month old may even have its origins before Islam.  At one time, the ears of domestic animals were slit to show which animals were not intended for slaughter. Based on artwork showing Persian or Ottoman nobles hunting, it was evident that the custom was well established by the Middle Ages. 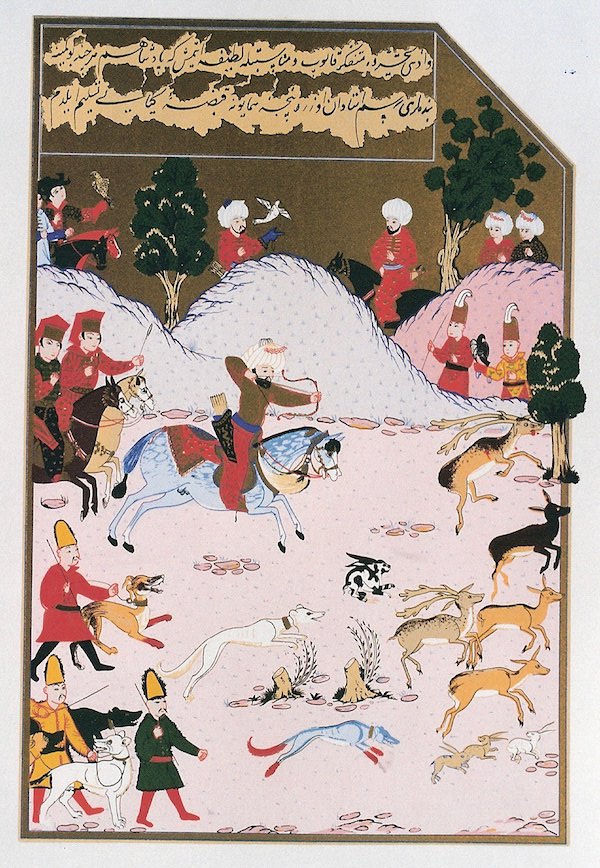 In researching the custom, we gleaned that the thinking is that a Saluki with cropped ears is more alert and has keener hearing, 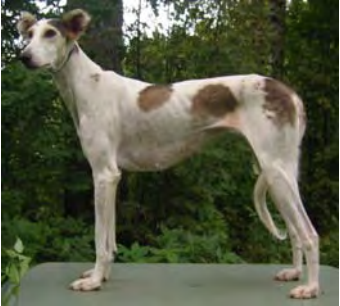 has less drag when chasing down a gazelle (and is therefore faster), picks up fewer burs, is less apt to be injured during the hunt or in a fight with another dog, and may also be marks of ownership. Many of the dogs also have hennaed feet.

In the western world, ear cropping is a controversial topic, and trust us, we’re not going to litigate the pros and cons here. We’re sharing information about a purebred dog and its country of origin.

Our deepest thanks to Micaela Lehtonen for allowing us to share her thoughts and photographs here in the interest of education!

Thumbnail image by Brett Booth a appears from:
https://desertwindhounds.tumblr.com/about