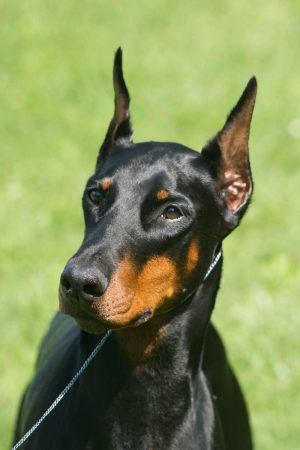 Our “Not Just Another Pretty Face” series has been introducing you to dogs who are not just beautiful examples of their breed, but are dogs whose achievements underscore their ability to do the job for which their breed was created.

Meet “Tabitha,” a five year old Doberman Pinscher. Her picture at the left makes the conformation titles at the beginning of her name understandable, as well as her having been the AKC ‘s breed representative on its website until the site was revamped just recently. She’s also been a breed ambassador at “Meet The Breeds” in New York for the last five years. What can we say, Tabitha is a beauty queen. 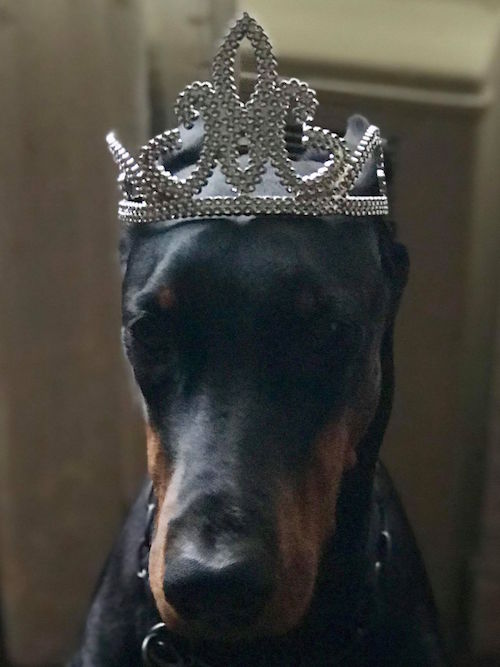 Tabitha’s co-workers, however, are more familiar with her looking as she does in the photo below: 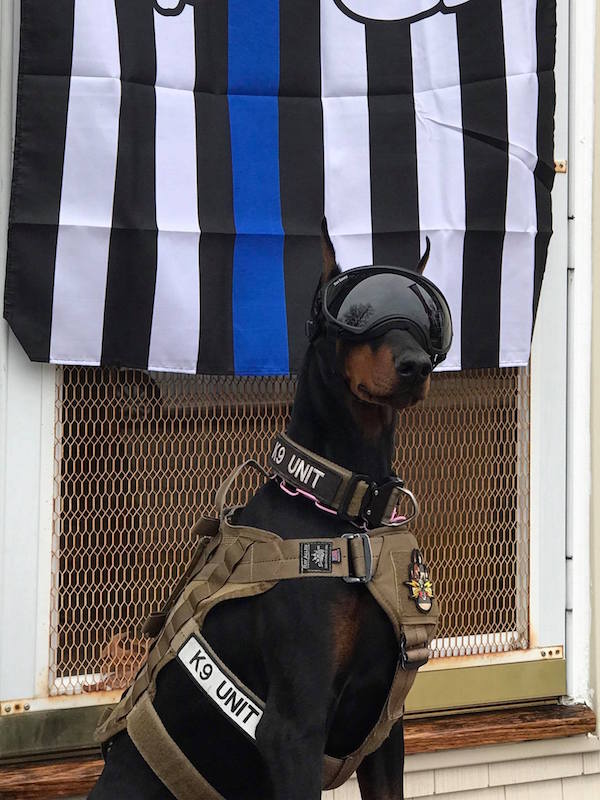 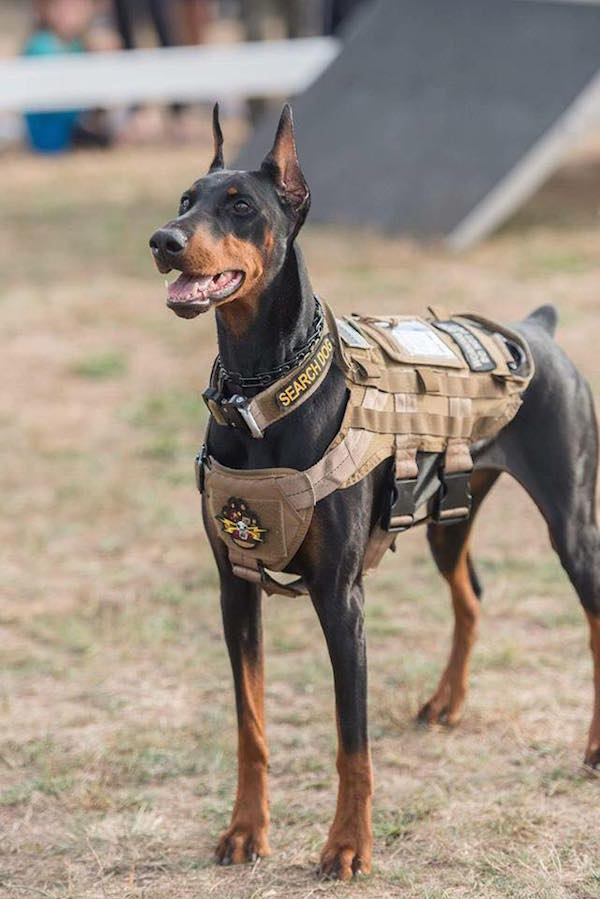 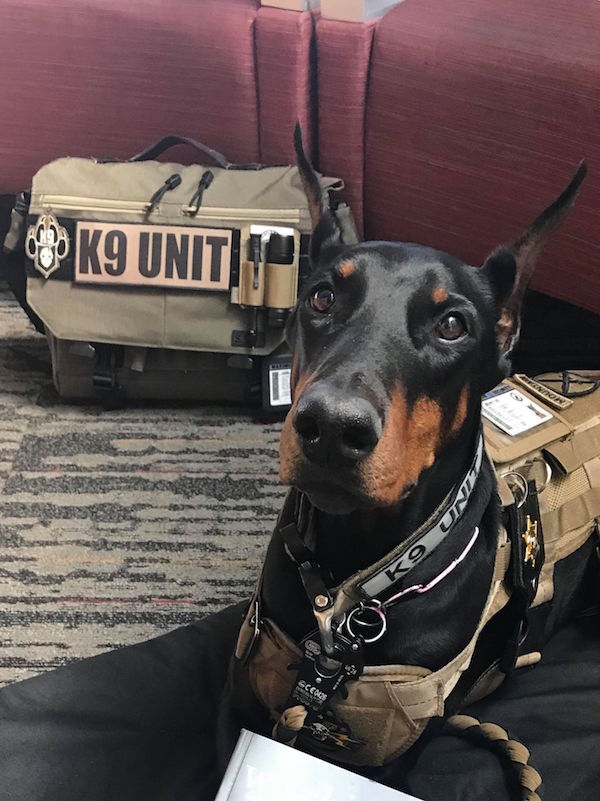 Tabitha and John work to ensure our safety in public places, and we owe them our thanks. We offer a special thanks to John for putting titles at both ends of Tabitha’s name, and for sharing her with a public that needs to know that purebred dogs are not just pretty faces. 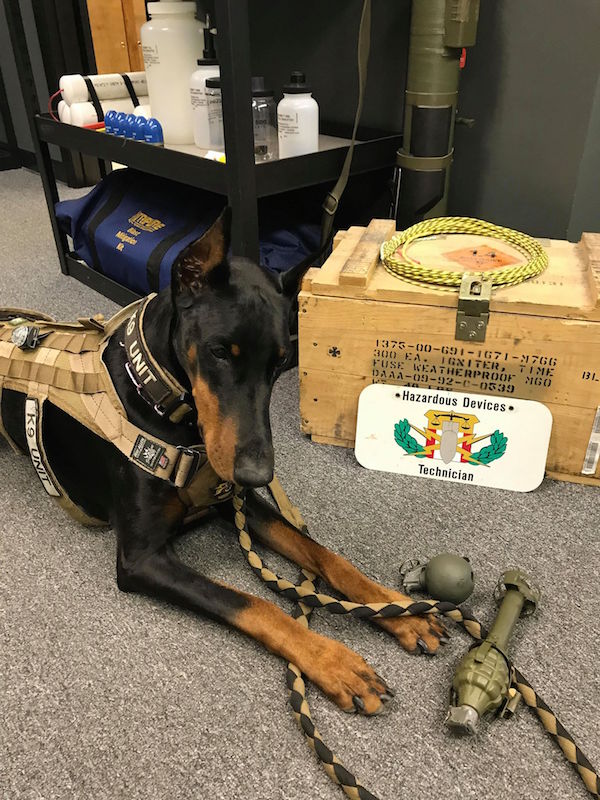 To meet the other dogs in this series, enter the words, “Not Just Another Pretty Face,”” in our “search option” at the top of the page.  If you have a dog who is titled at both ends of his or her, and s/he fits our “Not Just a Pretty Face” series, we want to hear from you. Send us a note along with your dog’s story and photos, and be sure to include your dog’s breed and who gets photo credit.

4 thoughts on “Not Just Another Pretty Face #6”