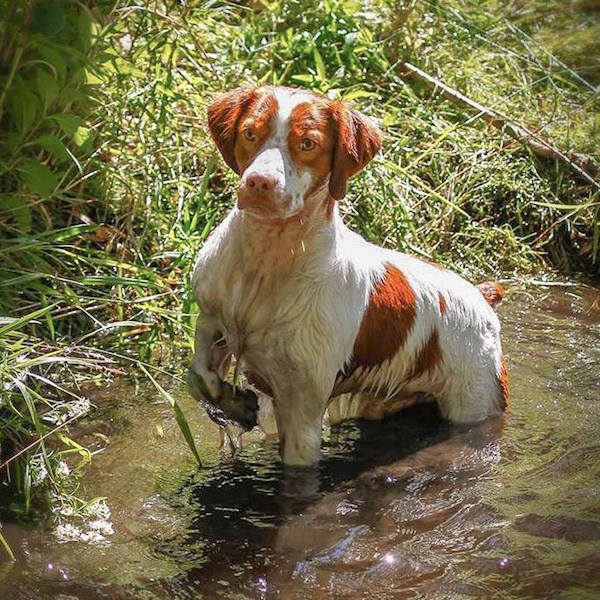 A Dual Championship (possessing a champion title in both the field and show ring) is one of the most difficult titles to attain for a dog and its owner.  Competing in either venue calls for a lot of time and dedication on the part of the owner;  for the dog, a different “skill set,” if you will, is called for in each discipline.

With regards to the sporting group, there are few breeds in which one dog can be competitive in both venues. On the face of it, it shouldn’t be that way because a dog that meets its breed standard should be able to do the job for which it was bred, right? But there are those who feel that the gap between working and show retrievers, for example, has gotten wider in the last 50 years, not closer. Others cry foul and say, “Don’t underestimate your gundog!” 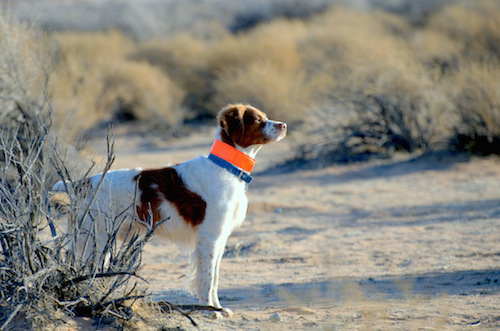 Is it that simple, or is it a bit more complicated than that?

In an AKC show ring, a dog doesn’t compete against other champions until the dog, himself, is a champion. In the field, a dog has to compete against other dogs that may have alphabet soup names (meaning their names might be followed by titles that are a string of letters, like NGDFC, AFC, NAC, and so on).  Put another way, a dog can be a novice in the field and still have to compete with a national champion.

A couple of breeds come to mind that indicate the ability to do both.  The number of Dual Champions in Brittanys, for example, has been increasing, and with 647 duals as of April, 2017, the breed has more Dual Champions than all other sporting breeds combined. Coming after the Brittany is the German Shorthaired Pointer which, as far as we know, ranks second among sporting breeds with more than 250 Dual Champions as of 2015.

Meanwhile, there are several breeds from different groups that can claim a Dual Champion title and a Best in Show. They are the English Setter, Basenji, German Wirehaired Pointer, German Shorthaired Pointer, Labrador Retriever, Brittany, and Whippet (have we missed any?)

A marvelous article by Amy Fernandez, The Great Divide – Multiple Breed Types and the Attempt at Unification Before AKC, examines the gap (perceived or real?) between field and show gundogs. Please note: We do our best to research such data, but if you have a source that lists Dual Championship rankings by breed, or we’ve gotten something wrong and you can prove it, please do share your sources so we can keep this post accurate!

2 thoughts on “One of the Most Difficult Titles to Get”