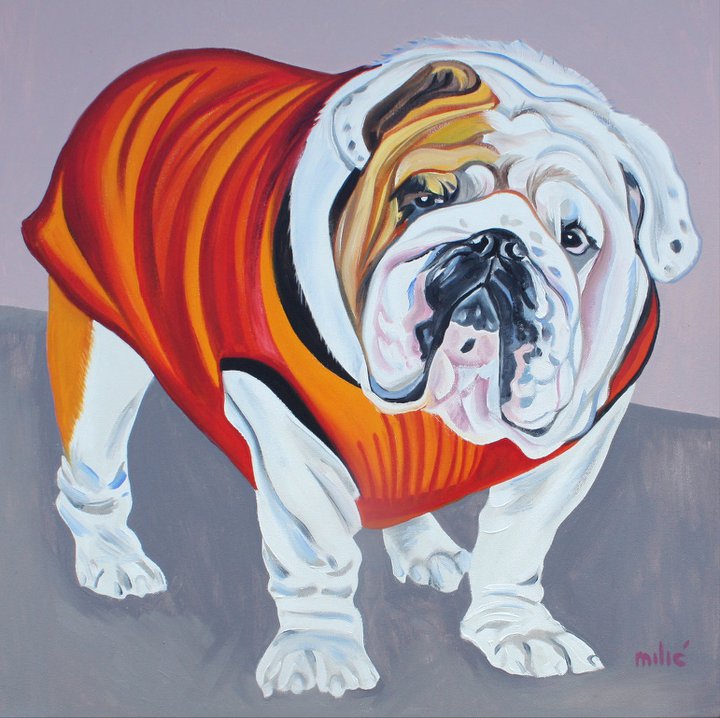 Few people would be happy to admit to being pear-shaped, but a few breed standards describe a dog that can only be pear shaped, and the Pekingese AKC standard flat out calls for it: “Body – It is pear-shaped, compact and low to the ground. It is heavy in front with well-sprung ribs slung between the forelegs.” The Bulldog standard falls short of using the “p” word, but this is a breed whose body is well let down between the shoulders and forelegs, and this gives the dog a low, broad, short legged appearance up front. With a deep full chest, and a torso that’s well ribbed, but narrow at the loins, its unmistakably a pear shaped dog when viewed from above.

One thought on “The Pear Shaped Breeds”