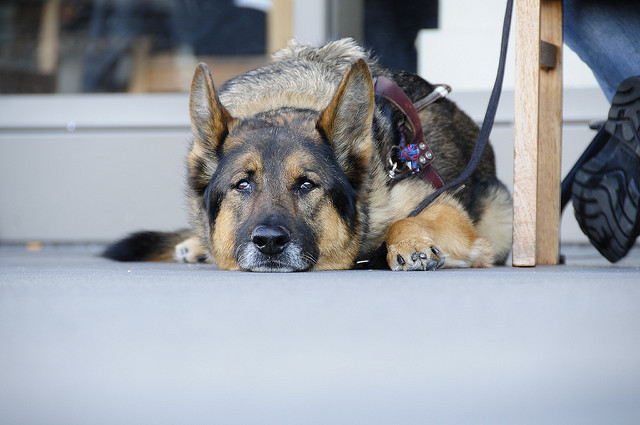 What would seem like a silly question only a few years ago has been put into question over the last couple of years with some high profile custody battles involving dogs and rescue groups. Last week, a three-year legal fight over a German Shepherd named “Monte Carlo” was resolved by the the Texas Supreme Court Friday when it ruled unanimously over who owns a dog. We encourage you to read this article because the opinion also noted that enforcement of property ownership claims was especially important in cases involving pets.

Photo from this article on the case.