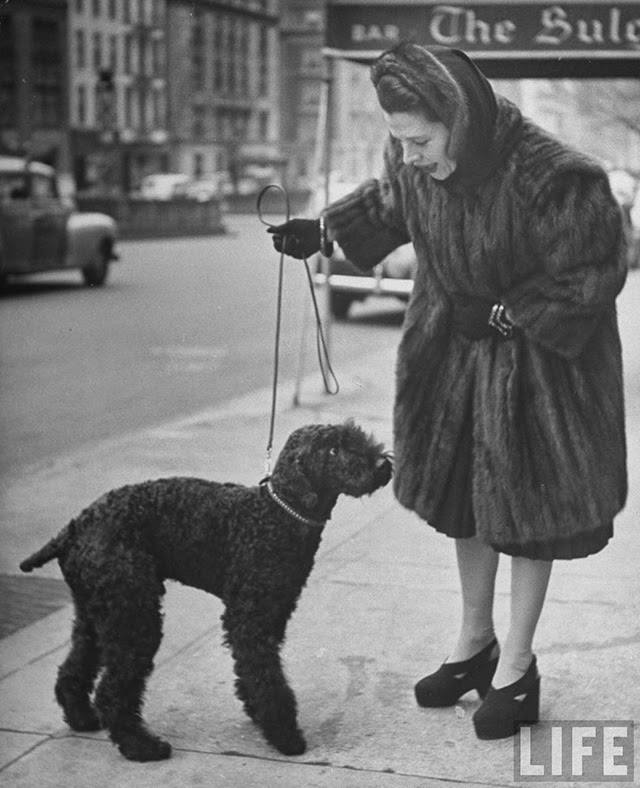 Ruth Gordon. In 1968, she won an Oscar for her supporting role in “Rosemary’s Baby” (who else did this movie creep out?), but she developed a strong cult following among younger moviegoers at the time with her role as Maude in, “Harold and Maude.” It should surprise no one that she owned a purebred Poodle.

One thought on “Ruth Gordon’s Dog”