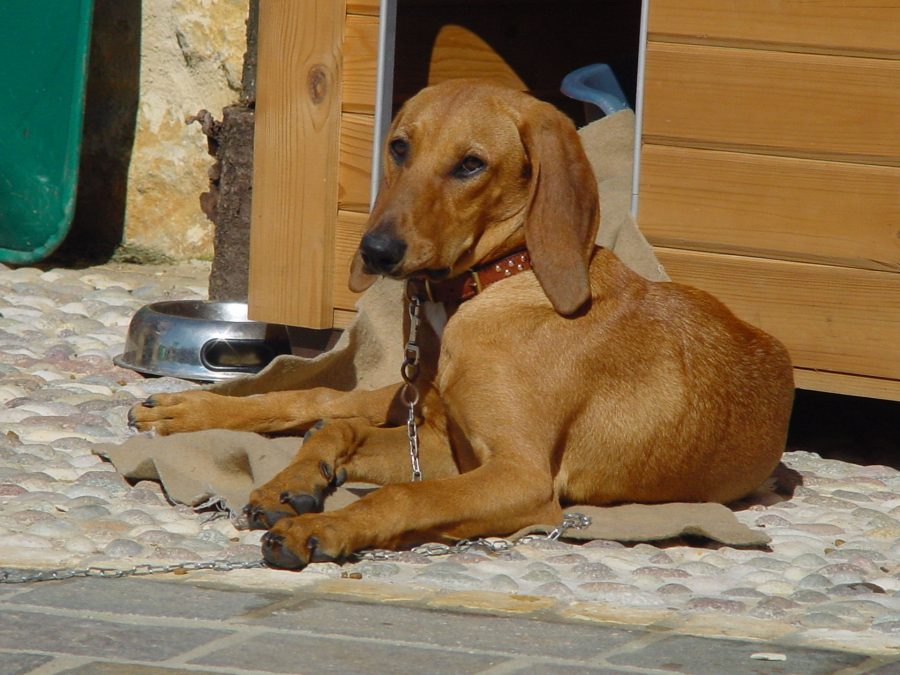 It’s one of the top ten breeds of Italy that you may never have heard of, but in 2009, the Italian Kennel Club registered nearly 7,000 specimens of the Segugio Italiano making it one of Italy’s “favorite sons.”  The breed has since been split into the shorthaired and wirehaired varieties (the shorthaired version being the more popular of the two), but regardless of the coat, the Segugio Italiano has remained the choice of most Italian hunters because of its exceptional abilities. 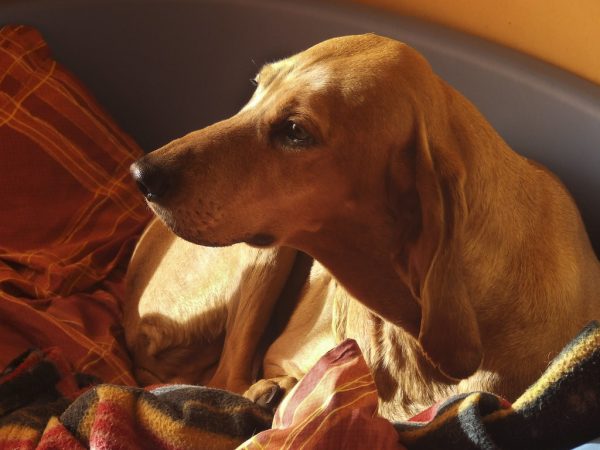 The breed’s determination to track a scent is as tenacious as a Bloodhound’s, but unlike a Bloodhound, the Segugio is interested in the capture and dispatch of its prey. The dog is fast, and he works with passion and determination that is isolated in a pack.  It is so fierce a hunter and displays such hunting tenacity that some believe that the breed is the basis of the mythical “Hounds of Hell” of early Celtic lore. That said, the Segugio Italiano is extremely kind and gentle, and adapts well to families with children as long as he or she is properly trained.

Once upon a time, cynologists suspected a link between the Segugio Italiano and the Pharaoh Hound, but DNA testing revealed few genetic similarities. Others suspect that the breed’s ancestry lies in Phoenician sighthounds, and scent hounds of the Celts, but there is so very little written history on the breed that little is conclusively known.  It’s “modern history” began in 1920 when the Technical Committee of the Society of Hound Hobbyists drew up the first breed standard that was approved by the Italian Kennel Club in 1929. At present, the Segugio is a member of the AKC’s Foundation Stock Service

Thumbnail image by Cyberjobe under Public Domain, https://commons.wikimedia.org/w/index.php?curid=4876922. Image at the right from Royal Canin Canada