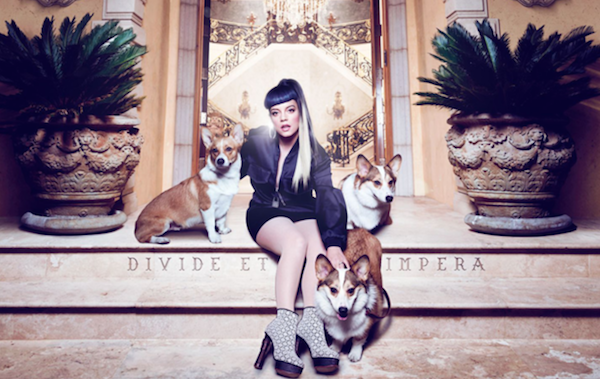 She attended 13 schools and was expelled from a bunch of them for drinking, smoking, and having a good time. Quelle horreur!  She always, however, had music in her life, and there came a point when Lily Allen knew that it was something she needed to do either as a lifelong vocation or to get out of her system. She’s probably glad she chose the former.

After uploading her first demo tracks to community website MySpace.com in November 2005, Lily became an overnight sensation in the UK.  The song you can hear in the video below went to the Number One spot for two weeks in the UK singles chart in 2006:

Her album, “Alright,”  debuted at Number two in the UK album charts,  and she scored three nominations for the 2007 Brit Awards including “British Female Solo Artist”, “British Album” and “British Breakthrough Artist.”

Her third studio album, Sheezus (named as a nod to Kanye West’s 2013 Yeezus)  was released on May 2, 2014 and debuted at number one on the UK Albums Chart; it became her second consecutive number-one album. While Sheezus got mixed reviews from music critics,  we give it high scores for having featured Pembroke Welsh Corgis on the cover. 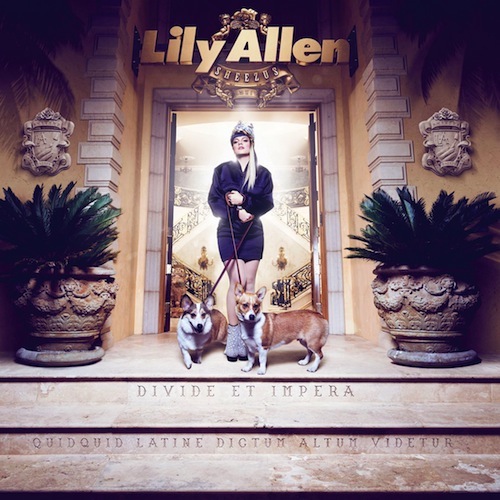 In an interview with Windy City Times, she was asked about the cover: “Ah, I had taken four or five years off. Me and my team were putting ideas together for the cover of the album. I wanted to come back with something strong. The album is called Sheezus. Those dogs are associated with the queen where I come from. It was about doing something funny, silly, and suggestive. They were so badly behaved that I will never work with corgis again!