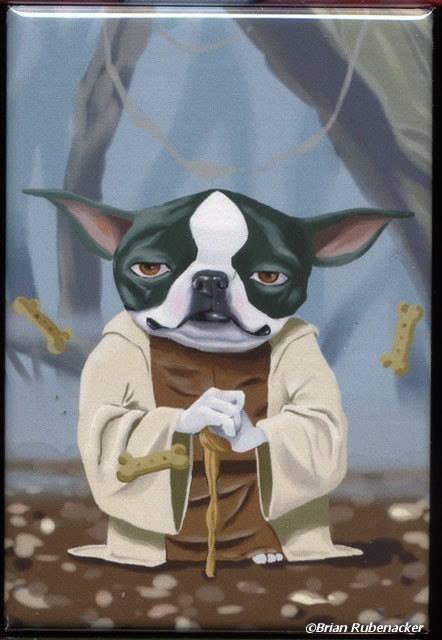 When it comes to encouraging a legislature to designate a purebred dog as the “state dog,”  the effort is often spearheaded by school children. In Alaska, the children of Polaris K-12 School in Anchorage participated in a three-year lesson in how state government works; they followed the democratic process from idea to sponsorship to bill, culminating in a final vote in the Senate. Alaska Gov. Sean Parnell signed a bill declaring the breed the official state dog in front of more than 400 grade-school students and their parents, and this is how the Alaskan Malamute became Alaska’s state dog in 2010.

Seventh graders at the Ross A. Lurgio Middle School in Bedford, New Hampshire helped make the rare Chinook New Hampshire’s state dog in 2009. The kids helped their cause by taking a winsome Chinook named “Abby” to the state Senate hearing. They won passage of a bill venerating that “sled and work dog, the only breed to have originated in New Hampshire and one of the few created in America.”

The Boston Terrier –  developed in the city for which it is named –  had a fan in Governor Michael Dukakis who proclaimed a “Boston Terrier Week” in 1975. Then Speaker of the House,  Tip O’Neill,  also managed to get the U.S. Congress to name it the official dog of the Bicentennial. But when a group of fifth-graders from Marlborough tried to get the dog’s status made official in 1978, they were rejected by the state Senate. The Boston Terrier was granted official status only when one Irene Ryan took it upon herself a year later to write state politicians hundreds of letters on the terrier’s behalf.

And then there was the teacher in Wisconsin, Lyle Brumm, who decided to teach his eighth-graders about how state government works by lobbying the Legislature to select the American Water Spaniel as their state’s official dog. The class made eleven separate trips to the capitol until a bill was drafted and passed in 1983. A year later, however, the bill was put before the Senate Committee on Urban Affairs and Government Operations where senators didn’t just oppose the measure—they trashed it. One legislator (in a highly adult move) interrupted the children’s testimony with howling and barking.  Sen. Mordecai Lee went on to declare that sending the bill to the Senate floor would be “opening a can of worms on such measures.” He added, “In fact, I believe the worm will be the next state symbol.”  He finished with a flourish by saying, “We shouldn’t pass bills because a school class wants it.” Not to be outdone, Sen. Dan Theno called the American Water Spaniel, a “flea-bitten mangy mutt that has the propensity to be ornery and has a tail like a rat.”

If there’s a rule in movie-making that you “never kill the dog,” then it’s also a good idea that in politics, you avoid making fun of children. Determined to fix the unfortunate situation, Governor Anthony Earl escorted a second bill through the Senate, then signed it into law in front of 1,000 students and Lyle Brumm.  With a bit more class than Theno or Lee, Governor Earl said to the assembled, “I can’t resist a few puns. I’ve only been able to come here today because of the dogged determination you’ve shown.”