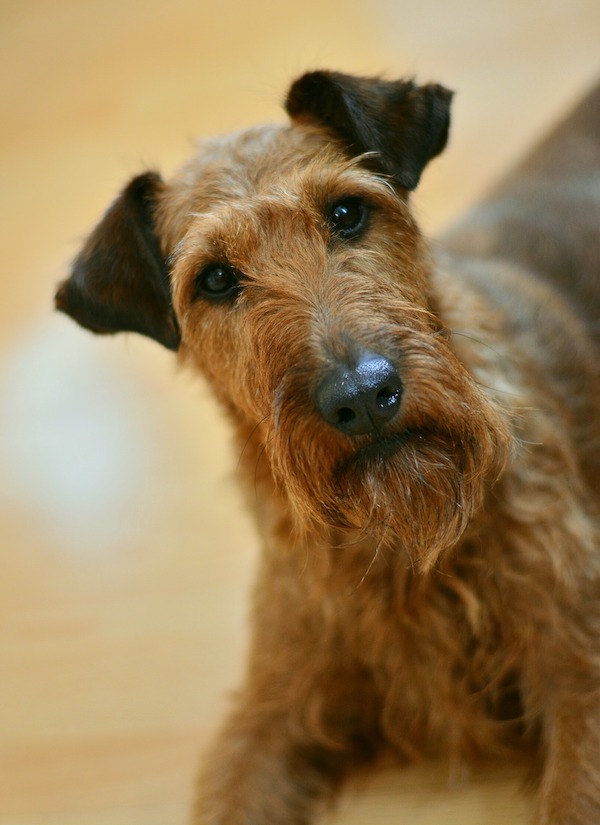 It’s not a word one would associate with a purebred dog (unless you consider the lively Staffordshire Bull Terrier named “Beau” who turned on an electric knob in his flat and started a kitchen fire). It’s a word, however, that appears in the AKC standards of ten breeds, and not surprisingly, nine of them are terriers. Typically, it’s in the eyes that “fire” appears: Bull Terriers, Smooth Fox Terriers, Irish Terrier (in which it’s also of “utmost importance that the dog show fire and animation”), Border Terriers, and Wire Fox Terriers.

The eyes of Miniature Bull Terriers should have a piercing glint, but the dogs, themselves, should be “full of fire,” while the attitude of a Scottish Terrier should “convey both fire and control.”

These traits – often called, “terrier fire,” hint at dogs who are independent, tenacious, feisty, and smart. A few of these breeds (you know who they are) can be brave to the point of recklessness. We save them from themselves, and we love them for it.

So what about that tenth breed, the one that isn’t a terrier, but mentions fire in its standard?

Pug owners, take a bow. Your dogs are not only “multum in parvo,” but their eyes are “soft and solicitous in expression, very lustrous, and, when excited, full of fire.”

We leave with a little “fire” mood music: 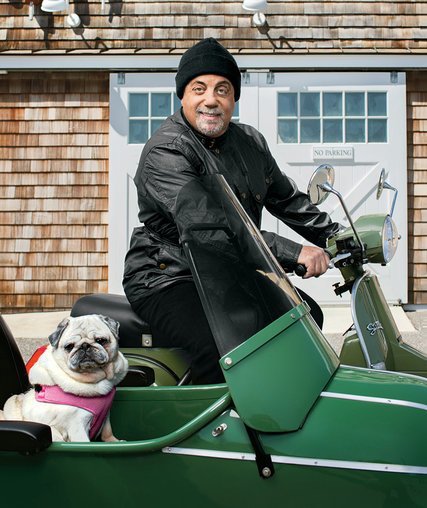