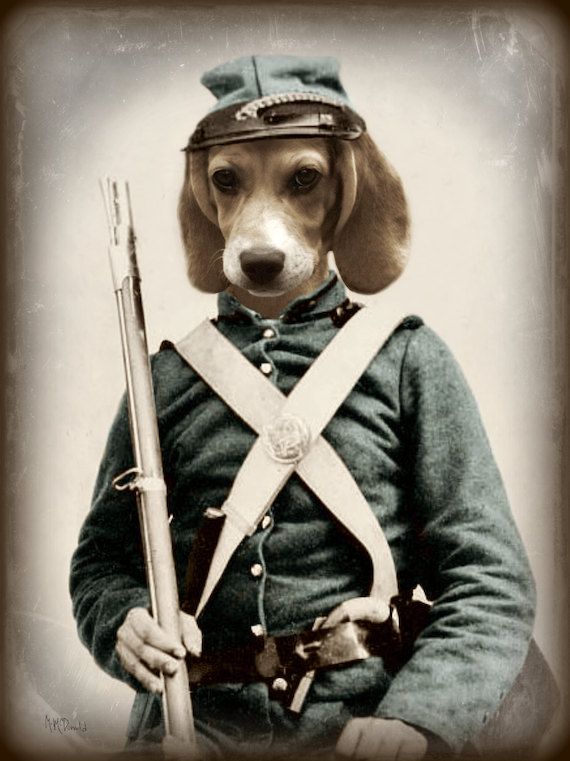 History needn’t be dry if one looks at it as the stories of real life people and what they did in their lives.

Sumter was a fortified post built at the inlet of Charleston Harbor to protect Charleston from naval invasion. It was nineteenth century engineers who took measurements of the depths of a sandbar and determined that it was a suitable spot for a fort. When construction began in 1829, it was men who moved seventy thousand tons of granite from New England to build up the artificial island, and it was men who laid the brick. Ultimately, the fort was home and work place for 650 soldiers, along with the wives and children of many of them.

The fort was still incomplete when the southern Confederacy fired a mortar battery on it at 4:30 AM on April 12, 1861, and for 34 hours, Fort Sumter was battered with shot and shell. On April 14th, Major Robert Anderson, commander of the fort, agreed to evacuate with a small garrison, and the following day, President Abraham Lincoln issued a call for 75,000 volunteer militia.

The first to volunteer was Company K of the Seventh Illinois Volunteer Infantry lead by General Richard Rowett. English-born, Rowett had moved to Carlinville, Illinois as an adolescent, but as an adult, he would become a hero of the war. 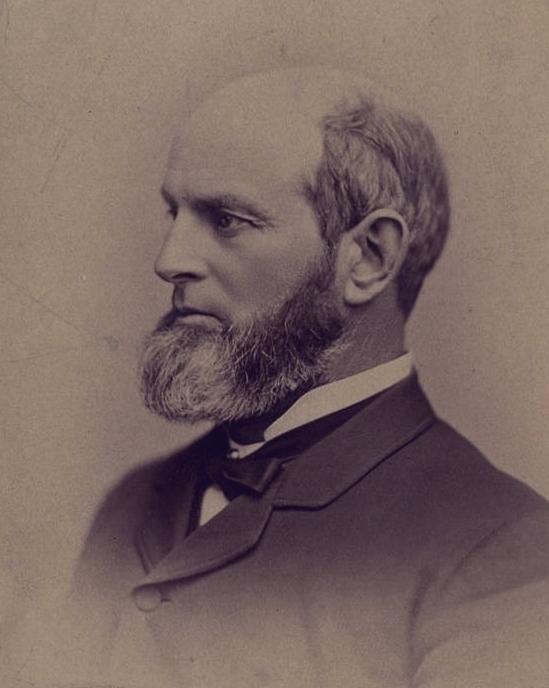 Rowett fought with distinction at the battles of Fort Donelson, Shiloh, and Corinth, and against Confederate guerillas in northern Alabama at the war’s midpoint. His most notable service came during the attack on Allatoona Pass in Bartow County, Georgia, one of the fiercest battles of the Civil War. Although “only” 4,000 men were involved, it produced one of the highest casualty percentages of a single day battle in the entire war. The 3rd Brigade, 4th Division, XV Corps had been under the division commander, Brig. Gen. John M. Corse, but when Corse was hit in the face with a bullet, cutting his cheek and ear, command passed to Rowett who led the defense of a pivotal Union supply depot.

Rowett survived the war, and would die of a heart attack at the age of 57 in 1887, but that his passing was front-page news in the Tribune and The New York Times hints at what he had accomplished not only during the war, but after.

Rowett had returned to Carlinville, Illinois and was a one-term member of the Illinois House. He also established himself as a nationally recognized breeder of thoroughbred horses at his farm. Indeed, he had bred the 1889 Kentucky Derby winner, “Spokane,” who had set a track record and won a purse of $4,880.

Finally, we get to dogs. Rowett is credited by many as the first to introduce the true-bred Beagle to America from his native England, and we’re not sure this is entirely accurate. Some sources suggest that the first Beagles exported to the United States were around 1845, but they were of such poor conformation that they resembled straight-legged Dachshunds more than their own breed.

As the year 1900 approached, there were only 18 packs of Beagles in England, and the breed was at risk of disappearing. What Rowett did do was to import good looking hounds from several excellent British packs which improved the appearance of the Beagle and create the first quality Beagle bloodline in North America. Rowett’s Beagles may have been the models for the first American standard for bench and show judging,  the standard written up by Rowett along with L. H. Twadell and Norman Ellmore. The AKC officially recognized the Beagle breed in 1885, and by the turn of the century, the Rowett strain of Beagles was recognized as a leader in the field of beagling.

Anyone interested in learning more about this man may want to read Richard Rowett: Thoroughbreds, Beagles, & the Civil War Paperback by Tom Emery.

Image found on Pinterest unattributed, but there is a signature at the bottom left. Can anyone make it out so that we might contact the artist?