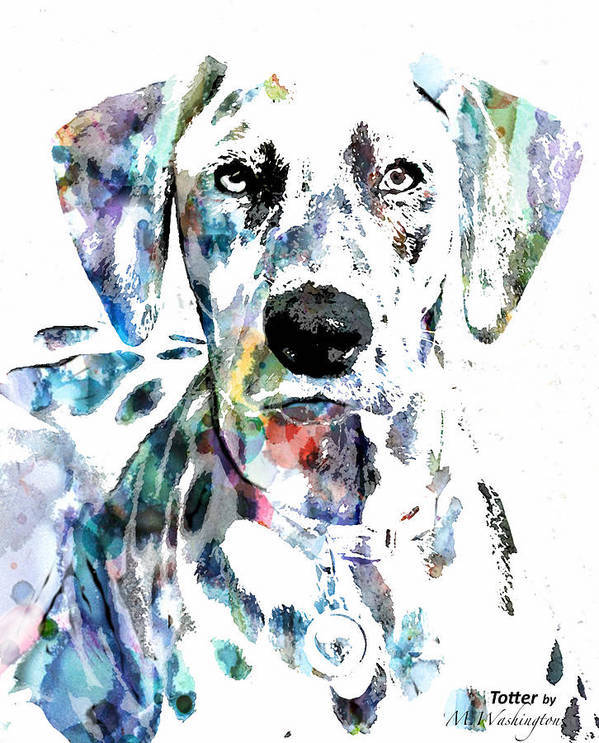 Opera is not everyone’s cup of tea, but that’s often the result of not understanding it.  Simply put, opera is a story told entirely through music.

Spalanzani is an inventor who has created his greatest invention ever, a mechanical doll he names Olympia. Spalanzani has a lost a lot of money, and he hopes Olympia will bring him much needed funds. To show her off, he throws a big party with lots of guests, and the first one to arrive is Hoffman. It’s love at first sight for Hoffman who doesn’t realize that Olympia is mechanical, largely because the magic glasses he’s wearing makes Olympia seem human.

There’s more to the plot, but to enjoy the performance from 2016 seen below, this is all you need to know. You’ll be seeing a young German coloratura, Patricia Janečková, play the part of Olympia, and sing one of the most famous arias in opera, “Les oiseaux dans la charmille.” BTW, what makes Janečková a coloratura is that she is a soprano performing a piece laden with runs, trills, and wide leaps. It’s tough to sing, particularly the staccato and trill sections, but she nails it, impressive for a young singer (she’s about eighteen here). Give it a chance, this is opera for people who don’t think they like opera:

We got interested in this charming young soprano who won the Talentmania competition in 2010 at the age of twelve. We were dismayed to learn that in February of this year, Janečková announced on her Instagram page that she had been diagnosed with breast cancer and would be taking a career hiatus for an undetermined length of time. She is only twenty-four.

Janečková shares photos from a hospital bed, a photo of her without a wig or scarf (she’s still gorgeous), and a photo of her “new family member,” a Dalmatian, who appears in a few other photos. We wish this young lady all the best, and are confident that her dog will be of immense comfort to her.

You might find the video below interesting, it’s a review of Janečková’s performance by another opera singer,  Elizabeth Zharoff:

Image: ‘Totter” by Megan Washington is available as fine art and in home decor and lifestyle items here.