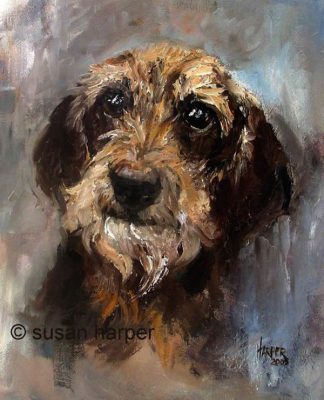 “You see, my dachshund is discreet and will never betray me — I cannot say that of any human being…” Wilhelm Canaris, one of the military officers involved in the clandestine opposition to Adolf Hitler and the Nazi regime. He was executed in the Flossenbürg concentration camp for the act of high treason.