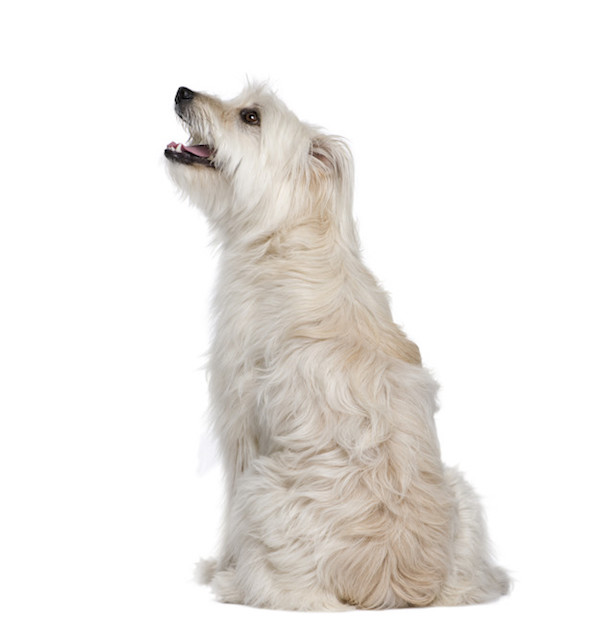 Bernadette was only fourteen when she first met a young woman in a French grotto on a cold and stormy day.  The woman that Bernadette described as “young and beautiful, exceedingly beautiful” would meet, in total, eighteen times, but to Bernadette’s chagrin, only she could see the lady. Her sister, Marie,  and a friend who’d been with Bernadette the first time she met the lady only laughed at her, and called her an imbecile. Later that same day, her mother, noting Bernadette’s distress, asked what was wrong, and when told, her mother said, “These are illusions. You must drive these ideas out of your head,” and added that she was never to go back to the grotto.

Bernadette, however, was compelled to return in the hopes that she might meet the woman again, and she did. Many times, the lady gave Bernadette a secret, and afterwards, they prayed the rosary together.

By now, some readers will have recognized the story of Bernadette Soubirous who in the 19th century experienced apparitions of the Virgin Mary. In the Roman Catholic faith, the “beautiful lady” is known as Our Lady of Lourdes. Among the messages Bernadette received was the request that a chapel be built at the nearby cave-grotto at Massabielle, the waters springing from the earth said to be healing. As of 2018, 70 Lourdes miracles have been recognized by the Catholic Church, and to this day, the spring that erupted from the earth when Bernadette scratched away a bit of soil still provides 27,000 gallons of water daily.

In 1933, Pope Pius XI declared Bernadette Soubirous a saint of the Catholic Church, and since her death, her body has apparently remained internally incorrupt, and the Marian shrine at Lourdes attracts over five million pilgrims of all denominations each year.

Lost in this story of miracles is that according to legend, there was one other soul with Bernadette when the Virgin Mary appeared to her the first time, someone besides her sister and friend, and that was her Pyrenean Shepherd. For that reason, the breed is sometimes called “the dog who saw God.”

One thought on “The Dog Who Saw God”

A Clown in the Cloak of a Philosopher
... See MoreSee Less

A Clown in the Cloak of a Philosopher

“A Clown in the Cloak of a Philosopher.” Behind the serious expression of a French Bulldog is a canine comedian. She can do something utterly comical all the while wearing that furrowed-brow-deep-...