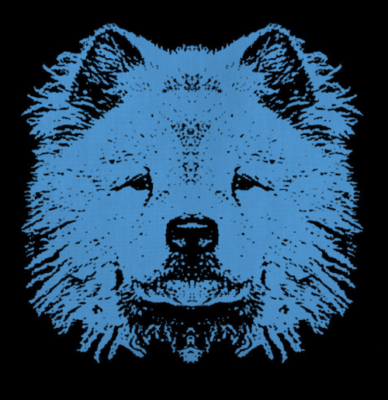 There are five colors in the Chow Chow, and one of them, blue, was thought by ancient Chinese and Mongolians to be the color of the finest Chow Chows of them all.  These famous “blue” Chow Chows were bred in Buddhist monasteries in Manchuria and Mongolia, but as monasteries were strictly forbidden to foreigners, few outsiders ever saw one. One man, however, was one of the lucky ones. 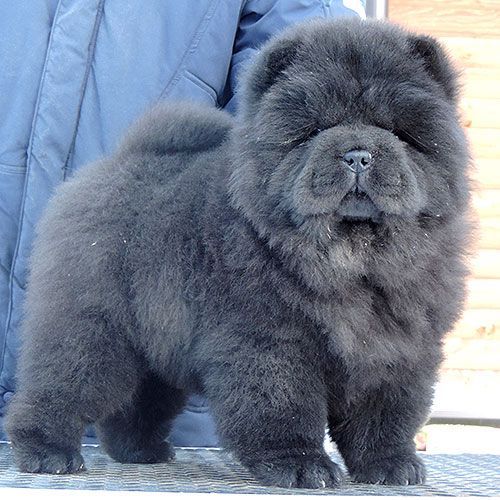 Dr. Abshagen of the Netherlands visited a Mongolian monastery sometime between 1937 and 1945 where he encountered  encounter  “50 splendid, unbelievably beautiful blue Chow Chows.” The period was a time of great conflict with China when the Japanese occupied the greater part of North China in the war against Chiang Kai Shek. It was in the course of delivering medical supplies with the army medical service that Dr. Abshagen was allowed access, and there, he saw Chow Chows he described as “bluer than the finest blue Persian cats…the color of a wild dove…the nearest thing to it.”  This particular monastery had been founded in the 15 century by a reformed lamaistic branch of Tibetan Buddhism, and blue Chow Chows were already being bred there. New lines were introduced only through occasional exchanges of dogs from other monasteries thousands of kilometers apart from each other reaching into Tibet.

As compared to the Chow Chows Dr. Abshagen had seen in Europe, these monastery Chow Chows were somewhat smaller and more slightly built.  They had what he described as a gloomy expression, and without any wrinkles, but these Chow Chow had the breed’s typical, wry grin. He was quite smitten with them.

It’s said that blue Chow Chow continue to be used in the monasteries for protection, herding, and as temple guards.

As an aside, blue Chow Chow pups are gray at birth, and their noses are often gray or slate-colored. This is the only color of Chow where a black nose isn’t required, but the nose must not be brown.

As we are not Chow Chow experts, we welcome the input regarding blue Chow Chows from those who are!