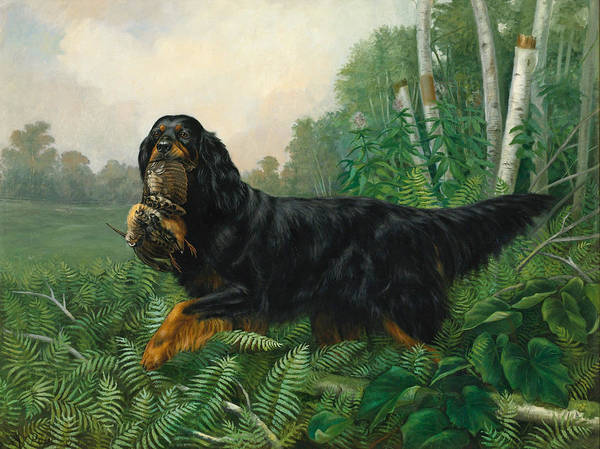 The family is the smallest unit of government, if you will, and in Scotland, one of the most important factors in the country’s development as a nation over the last 1,000 years was the clan system based on family ties. In fact, the word, “clan,” comes from the Gaelic “clann,” which means children or descendants.

Historians reckon that the first clans probably emerged over 1,000 years ago, and the leaders of each clan were powerful chiefs who offered protection to their local community. As clans got bigger, each one needed more land to make itself self-sufficient, and more than one feud was over land. Each clan had a specific territory, often with several castles, and as an aside, the clan is still a legally recognized group with an official clan chief in Scotland today.

At one time, one of the most powerful and numerous clans in Scotland’s north was the Gordon clan. As was sometimes the case,  clan chiefs or their descendants became the foundations of Scottish peerages; in 1684, the 4th Marquess of Huntly was made the Duke of Gordon, the dukedom named after the Clan Gordon.

As far as we know, the original castle for the Gordons was built in the 1470s by George Gordon, the second Earl of Huntly. When Alexander Gordon, the Fourth Duke of Gordon, came along, an update was designed for Alexander by John Baxter in 1769, replacing the earlier one built by George Gordon. When John Baxter completed the new Gordon Castle, it was described as “the most magnificent edifice north of the Forth.” In the end, Gordon Castle was considerably larger, the six-storied tower rising to a height of 84 feet. The interior had a valuable library, magnificent dining and drawing rooms, and was filled with marble statues and busts, portraits and other paintings. In its heyday, Gordon Castle was likely the finest Georgian house in Scotland. 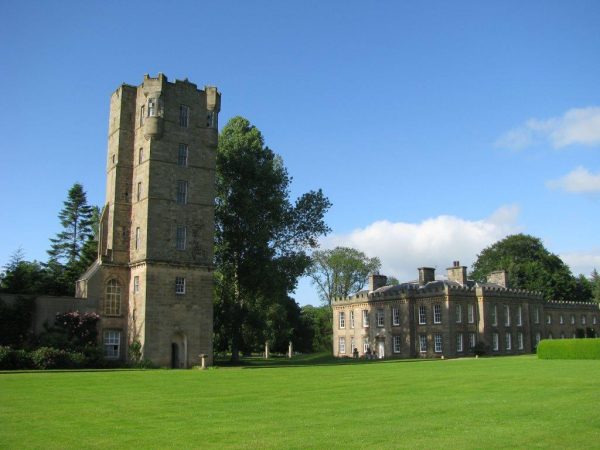 Alexander Gordon, the Fourth Duke of Gordon, was arguably the best known of the dukes that had come before him. A famed sportsmen of his time (and one of the last members of the British nobility to actively practice falconry), Alexander was an avid fancier of dogs, and though he is famous for his black and tan setters, he also had a kennel of Scottish Deerhounds.

It should be noted that long before Alexander was born, black-and-tan setters were already found in Great Britain, and it was with these dogs that Alexander pursued his favorite pastime, hunting.  There were several kennels of these black-and-tan setters outside of Scotland, and it’s likely that the duke got his dogs from one of them. Some breed historians believe it was Thomas William Coke of Longford, aka the Earl of Leicester.  While Alexander shouldn’t be credited for creating the Gordon Setter, he standardized the black and tan color, and eliminated any white from the coat. He also popularized it.

The castle was used during the Great War as an auxiliary hospital for soldiers returning from the front, then was sold back to the Crown in 1938 after two successive deaths left the family with large death duties to pay. It fell into disrepair before being ‘rescued’ by Sir George Gordon Lennox (grandson of the 7th Duke of Richmond and Gordon) after WWII. Sadly, he was forced to knock down much of the original house because of rot, but he and his wife began the loving restoration that his grandson and his wife continue today.

These days the castle offers fishing and “country pursuits, a wedding venue, a cafe, children’s play and shop, and more.

Image: “Gordon Setter in a Landscape” by Alexander Pope is available for purchase as fine art, and in home decor and lifestyle items here.