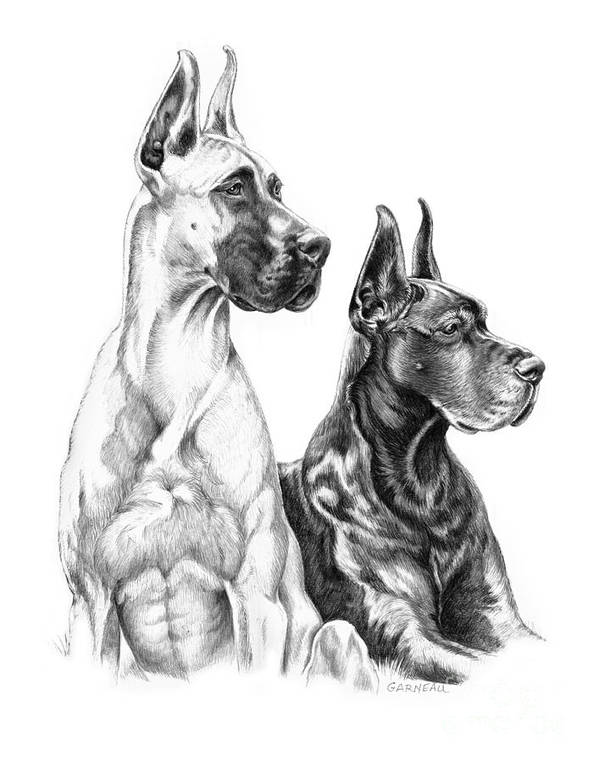 Herr and Frau Bodinus must have been proud when their son, Heinrich Bodinus, chose to study medicine in Greifswald and Berlin. He hung his shingle as a general practitioner in the German state of Mecklenburg-Western Pomerania, but in 1852, he moved back to Greifswald and began to study zoology. While it may have puzzled his family that Heinrich focused on chicken farming, he came to be considered an expert in the field. Heinrich expanded his interests to include Stralsund high fliers,  a domestic fancy pigeon from Germany, and parrots. He not only had a parrot named after him (the Amazona festiva bodini ), but also was the namesake of the Bodinus bottlenose dolphin.

Today, reference material describes Heinrich Bodinus as a German zoologist best known for his role in the development of two of Germany’s major zoos. Dogdom remembers him for something else, and to get to what that was, we have to backtrack a little.

As a German, Heinrich, like his compatriots, would have understood the word, “dogge,” to be synonymous with a large, powerful hound of no particular breed. Later, names like Ulmer Dogge, English Dogge, Hatzrüde (Hunting Dog), Saupacker (boarfinder) and Grosse Dogge classified these dogs according to size and color. One of the breeds in the mix was what we know as the Great Dane, thanks to a French naturalist, Compte de Buffon, who first saw such a dog while touring in Denmark in the early 1700’s and referred to it as “le Grande Denois” or Great Dane.

We may never know why the name stuck, particularly since the breed was German, not Danish, but Germans continued to refer to their breed as the “Deutsche Doggen.” Meanwhile,  English speakers adopted the name, Great Dane’  from a translation of an old French designation, grand Danois meaning “big Danish” (and this was only one of six or seven names that had been used for hundreds of years in France).

Sources differ on whether the year was 1878 or 1880, but either way, a meeting was called to gather Great Dane breeders and judges to deal with the name issue. That meeting was chaired by our old friend, Dr. Heinrich Bodinus.  They declared that the breed should be known as Deutsche dogge, and that all other designations – especially “Great Dane” – be abolished forever. Given that it is a German breed, it wasn’t unreasonable.

The Germans were good with it. Everyone else, not so much.

English speakers continued to call it the Great Dane. The Italians didn’t even go that far. With their large contingency of Great Dane fanciers, they had always called their dogs “aliano,” and even today, the Great Dane appears as the “Alano” on the Italian Kennel Club website.  Leading Italian breeders have always included German imported stock or their descendants in their breeding programs, and there remains good cooperation between German and Italian fanciers, so it wasn’t out of spite that they used the word, Alano,”  that’s just what they called their breed. At the same time, the French were also calling it, “Dogue allemand,” or “German Mastiff.” Needless to say, the Danes were pretty content with the name, Great Dane. The “Danish Commission Copenhagen of 1886” was established under the Danish Hunting Association and their breed standard was for the “Great Danish Dog.”

Though the committee members must have felt like Rodney Dangerfield insofar as getting “no respect” for their decision about the breed name, their work did lay the foundation for their dogs to be regarded as a separate German breed. The first Great Dane standard was published in 1880 on the occasion of a show in Berlin, and a breed club was established in 1888. The standard was overseen since 1888 by the “Deutsche Doggen Club 1888 e.V.” (German Doggen Club, registered Club 1888) which tweaked it a number of times over the years.

Though the breed’s name may have been debated, there is little to pick apart when describing these magnificent dogs. Sweet natured, affectionate and courageous, some owners might add “loveable mush” to the list of descriptives.