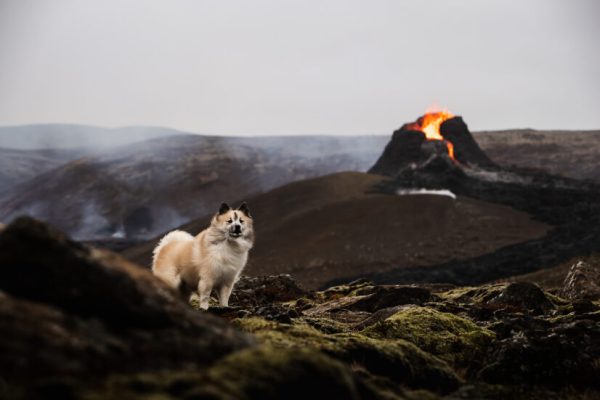 A totem animal is an animal spirit guide believed to stay with their person for life, both in the physical and spiritual world. There is a special bond with this animal, probably because a totem animal is generally held to be an ancestor, guardian, and/or benefactor of the person in question. Indeed, a totem animal sometimes overlaps with the human self in some way.

Most people might think of Native American cultures when it comes to totem animals, so it might surprise some to learn that ancient Vikings had them, as well. They believed there was divinity inside animals which were seen as like-minded messengers from the spirit world trying to guide them through life, and that specific symbols would bring them the strength and courage to 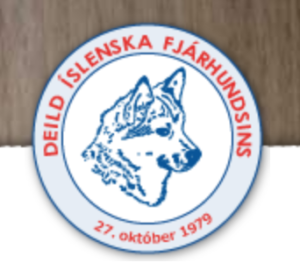 overcome any obstacles in their path.

Fylgjur was a prominent totem in Old Norse belief, an animal spirit so intimately tied to its owner that its character and form  were closely connected to the character of its owner: A gluttonous person’s totem animal might be a pig, while a person of high birth might have a bear fylgja. So visceral was this bond that if a fylgja died, its owner died, too.

The Icelandic Sheepdog is not only Iceland’s only native purebred dog, it is one of the totem animals of Iceland. Its heritage is so valued that in 1969, the Icelandic Kennel Club was founded with the main purpose of watching over the breed considered to be a beloved national symbol. It appears as the centerpiece of the club’s logo.

Image: This beautiful photo of an Icelandic Sheepdog in Iceland was taken by Carolin Giese of Linaimages and appears here with her kind consent; please do not share it without the permission of the photographer
Facebook: https://www.facebook.com/FotografieCarolinGiese/
On Instagram: https://www.instagram.com/linaimages/
Website: http://www.linaimages.com/

3 thoughts on “The Icie as Totem”