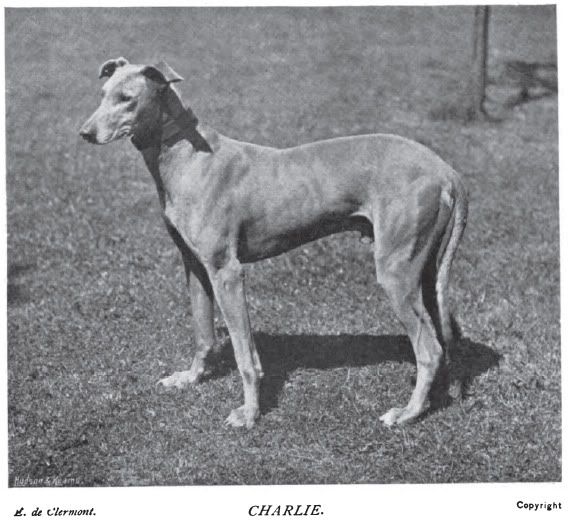 Perform a Duck Duck Go search for “kangaroo hound,” and you’re likely to encounter disturbing images of dogs born without their front legs, or a creature invented through the photoshopping of two species into one.

There really is, however, such a thing as a Kangaroo Hound, and not surprisingly, it was developed in Australia in the mid 1880s. Australian settlers wanted a dog that could chase wallabies and kangaroos over Australia’s rugged terrain, but be powerful enough to overpower such a critter and hold it down without getting gutted by the animal’s powerful, clawed hind legs.

They got their dog by crossing Greyhounds with either Scottish Deerhounds or Irish Wolfhounds. These dogs, sometimes called Australian Greyhounds, resembled a heavily built Greyhound, some with the short harsh coat of a Wolfhound that could be black, pied, brindle or black and tan colored. 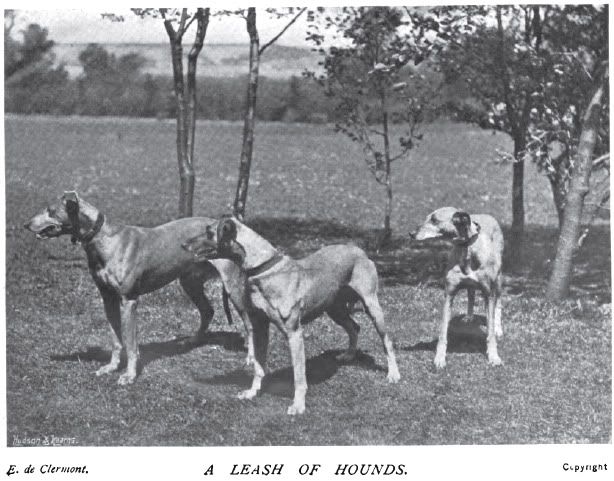 Photo of a group of Kangaroo Hounds from 1899

Colonial hunting clubs were established across Australia’s colonies, and mounted hunters with their hounds would pursue these animals. Soon, they came into conflict with Aboriginal people who’d been hunting kangaroos for food and skin for thousands of years using fire or nets. It didn’t take long for the quarry to become scarce, and the Kangaroo Hound dwindled in numbers as the need for them diminished.

Today, hunting kangaroos with sighthounds in Australia is prohibited, and while some believe the breed (if one might call it that) is extinct, it’s said that Kangaroo Hounds can still be found on remote stations (ranches).

While we are a purebred dog-centric site, we are also all about education. In case some of you ever come across the term, “Kangaroo Hound,” now you’ll know a little more about it.

Both our images were found on Pinterest uncredited, and we’ve been unable to find the original photographer or copyright holder. We are very happy to give proper credit upon receipt of information.