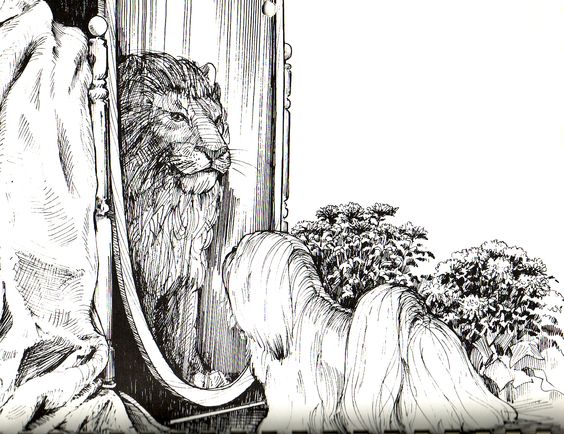 “If the snow-lion stays in the mountains, it is a snow-lion; if it comes down to the valleys, it becomes a dog.” This old Tibetan saying mirrors the ties between the celestial animal of Tibet, the Snow Lion, an the Lhasa Apso. Indeed, the breed’s Tibetan name “Apso Seng-kyi” loosely translates to, “bearded lion dog.

The Snow Lion is the emblem of Tibet and represents the country’s snowy mountain ranges and glaciers. As a living representation of the Snow Lion, the Lhasa Apso gained favor among the Tibetan nobility and Buddhist temple communities, particularly near Lhasa, as a watch dog – fitting, for Tibetans consider the mythical Snow Lion to be a special protector of their country.

One thought on “The Lhasa and the Snow Lion”