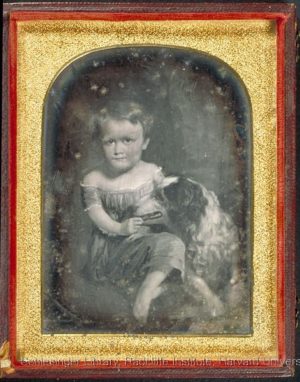 It was the best selling book in history second only to the Bible. It sold even more copies in Great Britain than it did in the United States where the story was set. 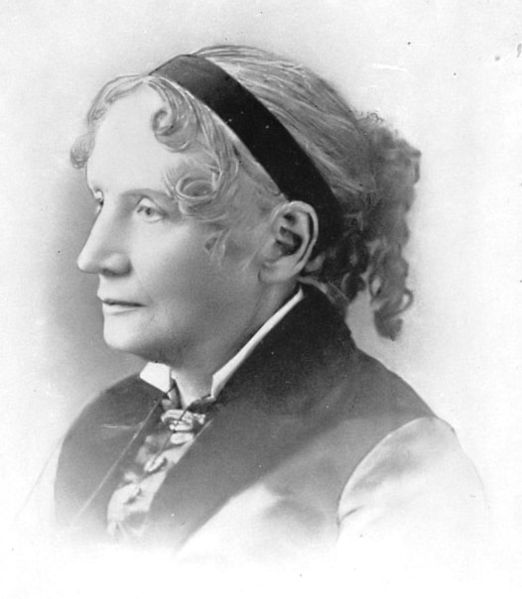 It caused Abraham Lincoln to say upon meeting the author ten years after the book was published, “So you’re the little woman who wrote the book that started this great war!”

“It” was Uncle Tom’s Cabin written in 1852 as an outcry against slavery after the passage of the Fugitive Slave Act, and “it” was written by Harriet Beecher Stowe – purebred dog owner.

Uncle Tom’s Cabin, of course, was the book that made Harriet Beecher Stowe a household name, but she wrote other books that revealed her love of dogs, including Our Dogs and Other Stories,  a collection of recollections of the dogs of Stowe’s childhood with a chapter dedicated to each dog. They included “Carlo,” her ‘full-blooded Mastiff,’ “Rover,” her Newfoundland, and “Florence,” a King Charles Spaniel from the villa of the Russian Prince Demidoff.  Interestingly, Harriet Beecher Stowe included a Newfoundland named, “Bruno” in Uncle Tom’s Cabin.

Harriet’s final book was for children: A Dog’s Mission was published in 1881.

Sadly, Harriet Beecher Stowe suffered from dementia or Alzheimer s disease in the years before her death at the age of eighty-five. It’s said that she began to re-write Uncle Tom s Cabin almost word-for-word, believing that she was writing the original manuscript. She died in 1896.

Image: Daguerreotype of a child with a dog from the Beecher-Stowe Collection

3 thoughts on “The “Little Woman” Who Wrote “The” Book: Purebred Dog Owner”