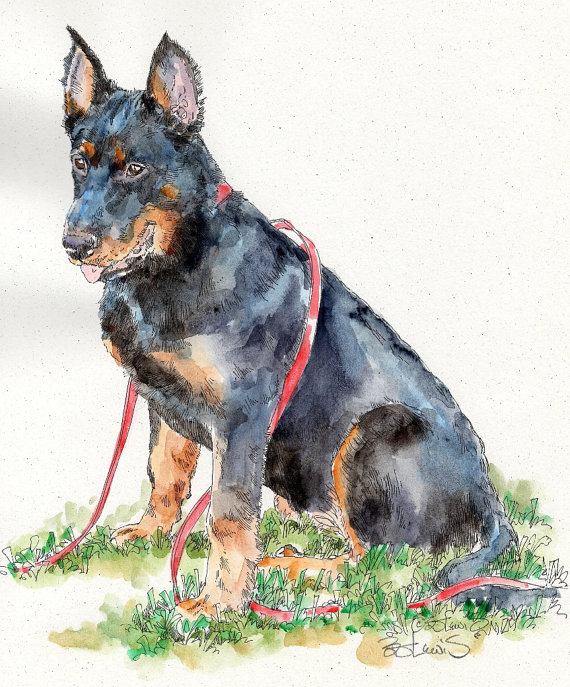 We suspect that many of us are a bit fascinated by names, if for no other reason that we each have one, of course, and because we have the power to shape the perceived persona of the children and pets whom we name. Dog breed names are fascinating in and of themselves, and when it comes to “call names,” does anyone out there really have dog that doesn’t have more than one name?  We know a dog (not ours) whose call name is “Bear,” but he also responds to Bear-bins,” “BB,” “Yogi-Bear,” and Butt-Head (we didn’t ask).

In addition to a call name, dog fanciers get to give their dogs an “official” name that’s referred to as the dog’s “kennel name.” Sometimes, the media like to poke a little fun at show dog names, but there are rules set by the kennel clubs that must be met, and in some breeds, thee are even more rules (more on that later).  The AKC, for example, stipulate that:

The Kennel Club, the AKC’s British equivalent, has even tighter rules. Nearly 20 percent of all dog names submitted are rejected. Here are some of the dog naming guidelines from the other side of the pond:

It’s not required that a dog have a long, fancy kennel name. “Bear,” for example, could be entered at a dog show as “Bear.” In fact, many early champions did have but one name. Because many breeders spend a lifetime dedicated to preserving their breeds, they find it easier to keep track of their puppies by giving each litter a “theme.” Game of Thrones is big these days, but we’ve known of litters named after “Star Wars,” battleships, food, Elvis songs, and so on.  Other breeders apply an alphabetical system: Puppies in their first litter each get an”A” names; puppies in the next litter are given “B” names, and so on.

As mentioned earlier, some breeds add their own rules to naming. In France, the international breed registry, the Societe Centrale Canine has particular rules governing the naming of puppies. Each year is assigned a letter and all puppies born that year must be given a name beginning with that letter. In 1973, this was revised to recycle every 20 years by dropping certain letter, and to our knowledge, several breeds of French origin in this country, such as the Berger Picards, Briards and Beaucerons, adhere to this system. It may seem odd, but it’s actually quite handy when studying show results and pedigrees since the age of a dog is obvious by his or her name. If you’re a fancier, what system do you use?