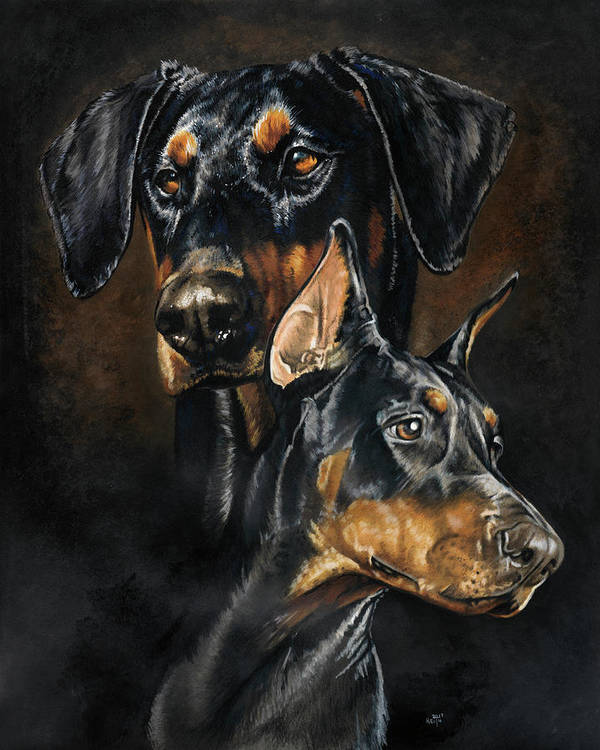 If you check various Doberman Pinscher breed standards from across the world,  you’ll notice that something is missing in some of them. 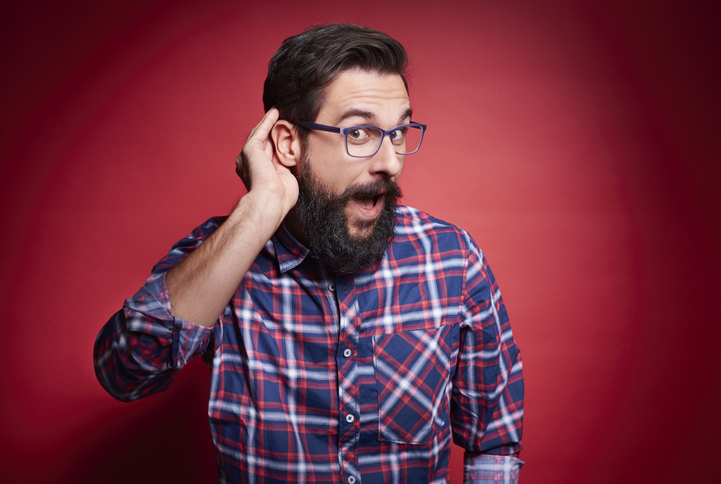 The word is Pinscher!

Neither the FCI,  Australian National Kennel Council, and most telling, the VDH (German Kennel Club) include the word, “pinscher” as part of the breed name (and many have retained the extra “n” in Dobermann to reflect how Louis Dobermann spelled his name).

After Herr Dobermann died in 1894, the Germans named his breed, “Dobermann-pinscher,” to honor the man. Around 1948 when the Doberman Club was formed in the UK, however, the Germans dropped “pinscher” from the breed name because it referred to the terrier type and was no longer considered appropriate.

The British did the same thing a few years later.  Other clubs, however, kept the nomenclature. Since “pinscher” means “terrier” in German, why was the word included in the breed’s name in the first place?

Louis Dobermann didn’t keep records of the exact combination of breeds he used to create his famous breed,  so dog historians have been left to make educated guesses based on certain clues.

One of the dogs Dobermann is said to have used was a smooth-coated, mouse-gray dog named Schnuppe described as a small, somewhat terrier-sized canine having no resemblance to a recognizable breed today. Was that the source of “pinscher/terrier” in the breed’s name?

Fourteen years later,  however, one Herr Gruenig disagreed and opined that the Dobermann more likely descended more from the Beauceron than the Pinscher because the latter was not only dissimilar in structure and behaviour, but in height. He felt that it wouldn’t have been possible to bring the average shoulder height of the dog from 15 inches to approximately 24 inches in only 30 years.

The Doberman Pinscher Club of America writes that documentation proves that crosses were made to two of English breeds around the turn of the century, and one of them was the Black and Tan Manchester Terrier. Another terrier (aka pinscher).

General consensus seems to be that “pinscher” was an early name for the breed because several terrier breeds contributed to its creation. The Doberman certainly inherited many positive characteristics from its terrier ancestors, but after years of “fine-tuning,” the Doberman no longer remotely resembled a terrier, and “pinscher” was dropped by many clubs for that reason.