It’s hard to picture in one’s mind the gritty task of herding sheep on dirt, dead grass and hay when an aristocratic Poodle in a show trim is doing the herding. Needless to say, we were mighty curious when we found mention of the sheep Poodle.

It not that the breed isn’t up to dirty work. The Poodle, is, after all, a retriever.  That said, there is a group in Germany named the Arbeitsgemeinschaft Zucht Altdeutscher Hütehunde, an association of shepherds, sheep keepers and private individuals who make it their business to promote the breeding and keeping of  “old German herding dogs,” and they include the Sheep Poodle.

Except that it’s not a Poodle as we know Poodles. Truth be told, we had something in mind more like the dog in the video below:

Maybe you were picturing something entirely different than we were: 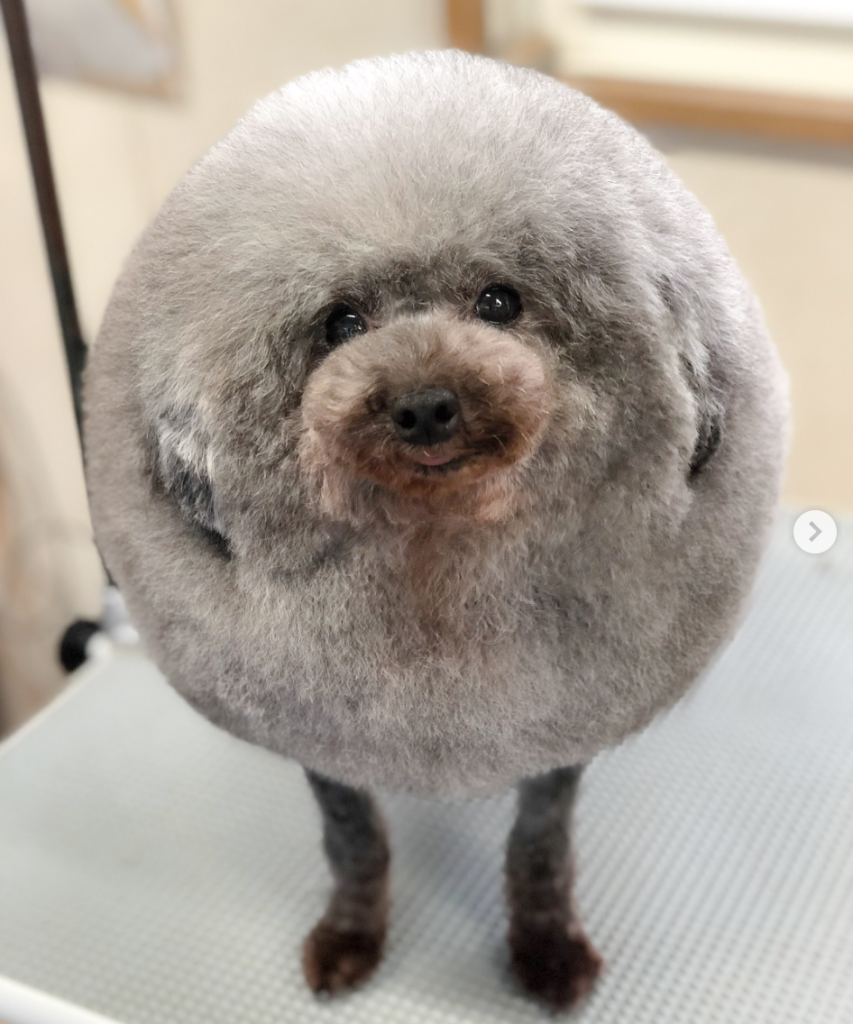 The dog in the photo above really is a Poodle. Her name is “Sesame,” and a photo of her new haircut back in 2018 went viral on Instagram. Yoriko Hamachiyo, a dog groomer in Japan, created her look,  and it goes without saying that everyone had an opinion on it. Back then (and perhaps now), Hamachiyo ran a grooming salon called Yorikokoro, and you can see more of her work here.

Gentle reader, if you were picturing something like either of the dogs in the photos above, you have company in being wrong.

Getting back to the Arbeitsgemeinschaft Zucht Altdeutscher Hütehunde, the Sheep Poodle that it is protecting is a very different dog. Although they are also known as “herding poodles,” these are shaggy-haired working dogs that don’t remotely resemble Poodles (or sheep), and the odd dog can still be found throughout the rest of the country, with a heavier concentration of them in eastern Germany.

Sheep Poodles are long coated with hair that is firm, but with a fine undercoat that tends to become matted.  Their heads are large and roundish, and when you look at a photo of them (below), they resemble at least two other breeds that we can think of. We intend to pursue this some more to learn about the family tree behind these dogs, and if you have knowledge of them, by all means, holler at us! 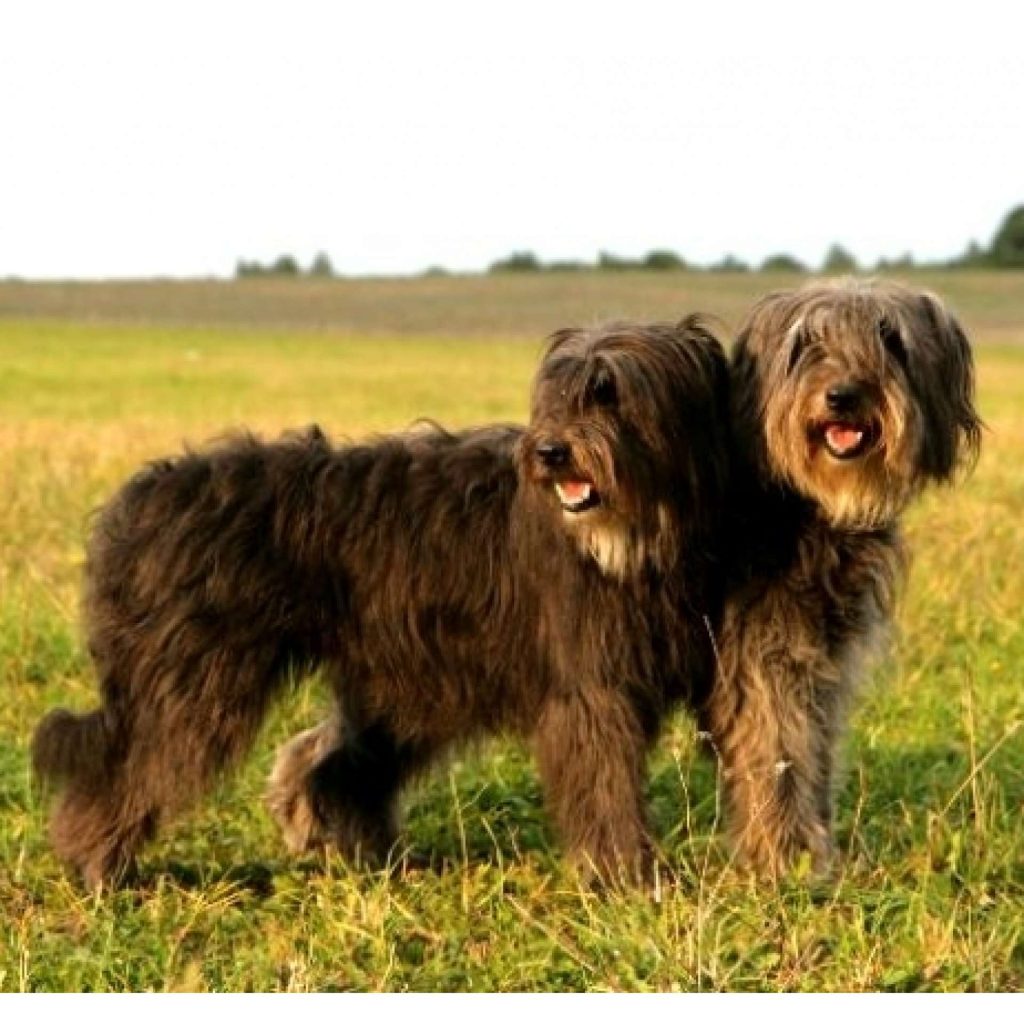 One thought on “The Sheep Poodle”