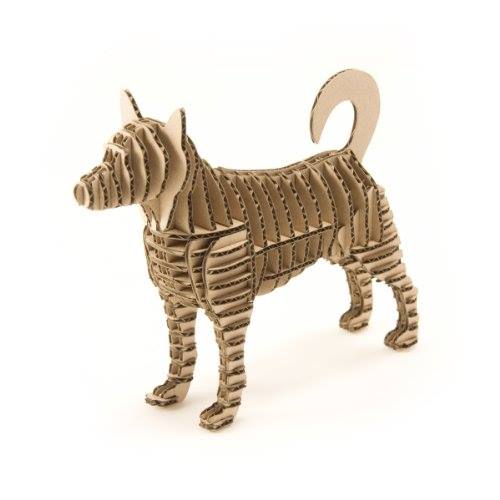 In 1928, Saito Hirokichi started an effort to protect and preserve the native Japanese breeds. He was alarmed that in many regions, the native breeds were being mixed with other canine breeds and in danger of being lost. Sound familiar? The movement grew steam and in 1932, the Japanese dog was designated a “national treasure.” It was after this that NIPPO, or the Nihonken Hozonkai was formed. Look for more information about Saito Hirokichi here soon.

The Shiba Inu was one of these treasures, and the formation didn’t come a moment too soon. Between horrible economic conditions that made it tough to feed a dog, and a widespread distemper epidemic, Shiba Inu faced extinction after WWII.  Today Shiba Inu (the plural of Shiba Inu) are enjoying healthy numbers once again. How?  The breed’s recovery coincided with Japan’s economy, and the two grew together.  The Greater Tokyo Metropolitan area eventually became hugely populated, and as is often the case with city dwellers, smaller dogs were preferred. The Shiba Inu became a popular and enduring choice.

Image: The Shiba Inu cardboard craft model you see here was cut by a specially designed laser. The pieces are easily removed and put together again without the need for scissors or glue, and anyone from children to adults can enjoy the assembling process. What a great gift to give to a Shiba owner, or a industrious child. Find it here.