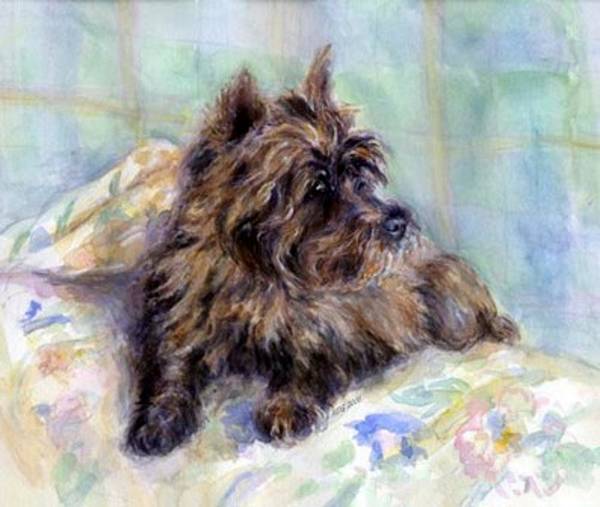 We came across the term, “tod-hunter” as a name once applied to a beloved terrier breed. Dictionaries alternately define it as a surname of English origin, but also a person full of love. Neither is much help in learning why the breed was ever known by it.

We went on an etymological dig as we looked into, “tod” and learned that the word is Middle English and was first used in the 12th century. Over time, it has had several meanings including a bushy clump, as in hair or vegetation. It was also a term for various units of weight for wool.

We got our ‘aha!’ moment when we read that in Scotland, “tod/todd/todde” was another word for fox.  Disney must have known this when they named the protagonist in their 1981 animated feature film, The Fox and the Hound, “Tod.”  In the movie Tod is the fox who becomes best friends with a hound named Copper, despite the fact that the two are supposed to be natural enemies. Other dictionaries confirm that a tod is a male fox.

In John T. Marvin’s The Book of All Terriers, the author writes that the names, “Short-haired Skye Terrier and Skye Otter Terrier” were very early names given to the Cairn Terrier in the Hebrides, but that on the mainland, the nickname, Tod-hunter” was more commonly used for the breed. As an aside, Marvin adds that the same names were sometimes given to other breeds closer to the Westie or Scottie because in the early days, the three were interbred with impunity, and that “in the early 1900’s, all three often came from the same litter…according to what the buyer wanted.”

Tod-hunter as an early nickname for the Cairn Terrier now makes sense when one remembers that Cairns were bred to bolt quarry such as otter, fox and other small vermin from their hiding places under mounds of stones used as memorials or boundary markers.

We’ve chosen to conclude with the definition of todd as provided by the Urban Dictionary. Having grown up with Cairn Terriers, we feel we can endorse this description for a dog, and have paraphrased it:

Image: Cairn Terrier Portrait by Olde Time Mercantile is available as a greeting card and as fine art here