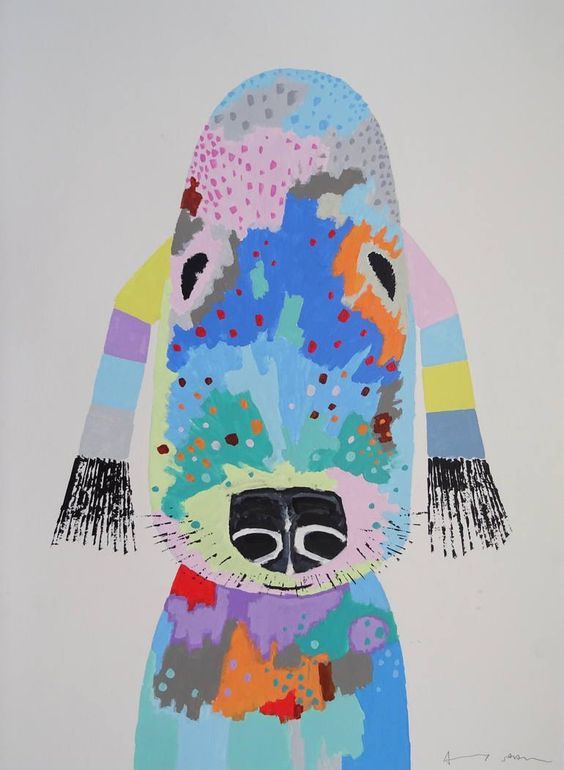 Hey, average dog person, what color is the Bedlington Terrier? 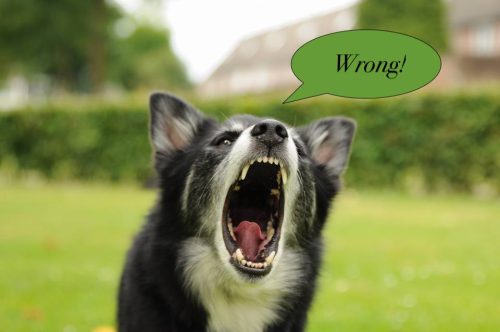 Nowhere in the AKC breed standard section on color is “white” mentioned, but the “average” person even familiar with the breed probably associates it with looking like a lamb, and most lambs are white. In fact, the Bedlington Terrier comes in three colors: Liver, blue and sandy (we’ll cover markings another time), but not white.

To the average person’s eye, the most noticeable difference between the colors is seen in skin color and nose/eye pigment. “Blue” Bedlingtons (which we see as shades of grey) have very dark eyes, a black nose and black eye rim, and light grey skin.

In “liver” dogs (sort of purply-brown), the skin is pinkish-brown, and the nose and eyes are brown. Sandy Bedlingtons (which some would describe as “taupe”), have eyes and a nose that are brown, with pinkish-brown skin.

All pups get lighter and lighter as they near their first birthday, and at that point, many Bedlingtons may look white, but they aren’t white. Subtle dark shading is acceptable, and according to the Illustrated Standard, patches of darker hair from an injury are not objectionable. Whatever its color, an adult dog’s topknot must be lighter than the body , and this is important enough to be mentioned twice in the standard.

There are bi-colors in which tan markings are found on the legs, chest, under the tail, inside the hindquarters and over each eye, and the tan often fades to a near white (but not white) as adults. Indeed, as adults, tan pointed dogs look identical to the solids for the most part because the points blend into the lighter adult coat.

We’ve read that by two years old, a Bedlington Terrier should have color on their bodies, with lighter heads, and often lighter legs. Additionally, an interesting feature of the breed is that their color is constantly changing, if  slightly.

Bedlington owners, please share with us photos of your dog(s) and tell us their color!

Image: Bedlington Terrier in Acrylic on paper by Andy Shaw is available for purchase here. http://www.andyshawgallery.com/

2 thoughts on “The White Bedlington That Isn’t”