If you’re a fancier (or even if you’re not), perhaps an in-law, friend or family member has hinted that they think you have too many dogs. It may only be three dogs, but for some people, that’s two too many.

Dr. Salter and his wife came from wealthy families, and no doubt that went a long way in allowing the man to have the life he did.  When John died in 1942 at the age of ninety-one, no one say he hadn’t lived fully. He had a medical practice at Tolleshunt d’Arcy in Essex, and belonged to many medical societies. He was the local secretary to the Poor Law Medical Officers’ Association. He is said to have delivered 7,000 babies during his career.

He was an active freemason, and was one of the Founders of Easterford Masonic Lodge started in 1889. As its first Senior Warden, John kept an eye on all expenses when it came to rebuilding the lodge. Ten years later, the Grand Master conferred upon him the title of Grand Deacon of England for the ensuing Masonic year.

A botanist, horticulturist, and professor of botany at the University College of Wales, his publications appeared in The Zoologist. He judged roses, and was a Fellow of the Royal Horticultural Society. He also won prizes, his blood-red Mrs. J. H. Salter alstrcemeria, having been awarded the Society’s highest honor, the Award of Merit. He helped introduce the DArcy Spice Apple and brought the first Spice apple tree to his village. 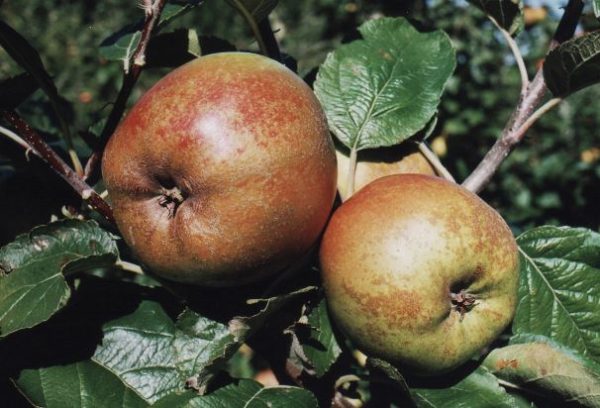 He had an interest in ornithology and also published a book about the birds of Wales.

He wrote an eighty-volume diary about life in his village.

During the War,  John acted as the chief of Special Constables along the Essex coast-line from Maldon to Mersea, his primary duty arranging for evacuation in the event of invasion.

He was one of the pioneers of the old-age pension movement.

He did pioneer work for the treatment of consumption with the Essex Royal Association formed as a memorial to the late King Edward VII.

We’re not sure where he found the time, but Dr. Salter was an all around sportsman active in fencing, rowing, archery, fishing, cricket, soccer, boating, and boxing. One biography says John was a prize fighter who fought as “Jack O`Reilly” on a bill in Ireland for Hogini’s Circus.  It was obvious that Salter had lost an eye, and some say it was removed after it had been damaged in a bare-knuckle bout, possibly with Jem Mace – in a fairground boxing exhibition at the 1862 Epsom Derby. Others say it was lost in a shooting accident. Dr. Salter didn’t talk about it, but no doubt it was painful for him that his glass eye frightened children.

Our interest in Dr. John Henry Salter is as a dog owner who started his “canine life” in 1858. Shooting and coursing were his favorite activities, and among the many descriptions given of the man, one of our favorites was that he was “an ardent and successful votary of coursing from 1867:”

For more than twenty-five years, Dr. Salter was one of the nominators for the Waterloo Cup, a famous three day coursing event run annually at Great Altcar in Lancashire, England from 1836 to 2005. He competed successfully in field trials and won the All-aged Stakes at Blandford, the Pointer Derby, the Kennel Club Field Derby, and more. Indeed, most of the principal field trials in America were won by descendants of his black-and-white strain of Pointers, though he had champions in English Setters, Irish setters, retrievers, Sussex Spaniels, Cocker Spaniels and Greyhounds, as well.

Salter was an active member of the Kennel Club, and served on its Committee since 1875, even acting acting as the Vice-Chairman at one point.  Fluent in Russian, he often travelled to Russia to judge dog shows, as well as other countries.

By now, you may be as exhausted from reading about this full life as we were in researching it. How did John Salter do it?

He addressed that very question. He said that his recipe was hard work, and plenty of it. “It is the best prescription for long life and a happy one….it is a panacea for most of our evils to-day.”

Other quotes of advice:

Do nothing to excess?

Most biographies we found described Salter as having owned many dogs.  In the book, “Dog Shows And Doggy People,” by Charles H. Lane, Salter was said to have owned “immense numbers of Greyhounds, Pointers, Setters, Retrievers, Spaniels, and Fox-terriers, as he has almost entirely confined himself to sporting dogs.”

Never let anyone ever tell you again that you have too many dogs.

You can read more about Dr. Salter here.