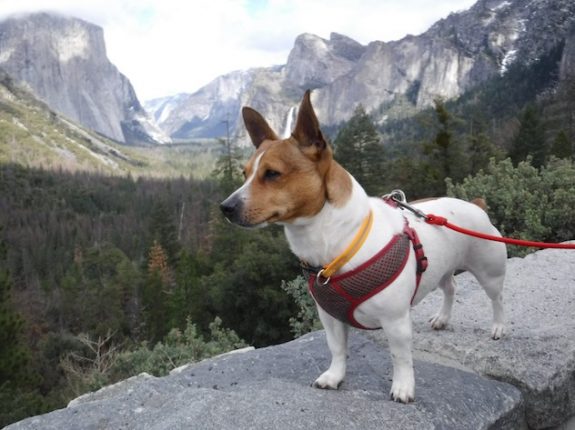 The Teddy Roosevelt Terrier was not always known by this name. At one time, the breed was known as the “Type B” Rat Terrier, the Short-legged Rat Terrier, or the Bench-Legged Feist.

For clarification, in Rat Terriers, the first and most common type of dog was type “A,” a square bodied dog when viewed from the side. The distance from the top of the shoulders to the ground, and from the tail to the shoulders should be about the same. This body type was considered to be the classic “type A” Rat Terrier by the United Kennel Club.

The second type was less common. These dogs appeared longer in body than tall when viewed from the side, with the perfect height to length ratio being 7 to 10. This body type was called the Type “B” Rat Terrier for a while, but in 1999, the United Kennel Club recognized Type B as a separate and unique breed apart from the American Rat Terrier, and they became officially known as Teddy Roosevelt Terriers in honor of 26th President of the United States. President Roosevelt’s affection for the family’s hunting feist who terrorized White House vermin led him to coin the name, Rat Terrier. It was only fitting to return the favor.