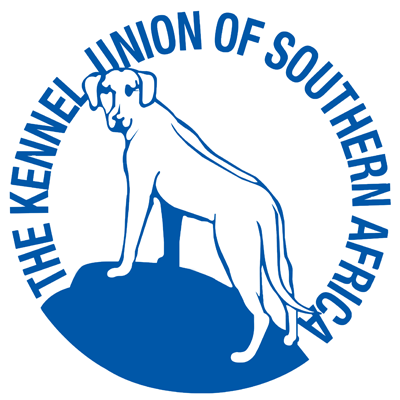 Back in the day, the Lion Hound’s ancestors had dalliances with dogs owned by the Khoekhoe, or Hottentot tribe. To this day, most dogs of the breed are “marked” with a visual reminder of that legacy.
The Hottentots’ dogs, in addition to being incredibly courageous, had an identifying ridge of hair on their back which they passed along to their progeny (shattering the explanation that the presence of the ridge is where God sewed them up when he was done stuffing them). Because the ridge gene is a dominant mutation (classed as a dominant autosomal trait), and only one parent needed to carry the marker for offspring to inherit it, the ridge became widely established within the breed. It is possible for such dogs to be produced without the ridge if neither parent carries the gene, but this is rather rare and considered a fault…….and now we’ve wildly digressed.
In the 1800s, Cornelius Van Rooyen, a big game hunter, needed a dog with the size, ability and courage to hold a lion at bay. He selectively bred these dogs which came to be known as Van Rooyen’s Lion Hounds. In 1922, these dogs were gathered together which helped Francis Barnes identify the best qualities of each dog. Based on them, the now renamed Rhodesian Ridgeback breed standard was written and remains virtually unchanged today.
Image: The Ridgeback is the national dog of South Africa and is shown on the Kennel Union of South Africa’s emblem seen here.